Our award-winning musicians and singers put on show-stopping performances at our annual Summer Concert. 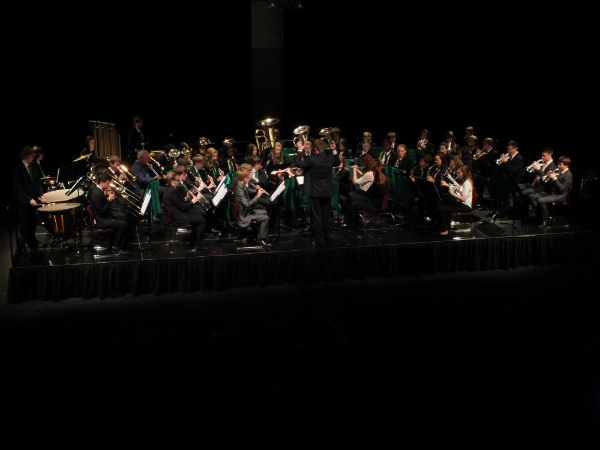 Our award-winning musicians and singers put on show-stopping performances at our annual Summer Concert.

The show featured performances of an entertaining mix of classical, pop and rock numbers by soloists, duos and our larger bands and choirs.

Director of Music Clive Wears conducted many of the musical groups in front of an audience of about 200 people.

He said: “It was a fantastic night and all our students performed well.”

To prepare for the concert many of the musicians gave up taking part in a range of activities on Curriculum Day so they could take part in extra rehearsals.

(Pictured above is our Senior Concert Band performing at the concert)