Cricketers head out to Holland

Our talented cricketers will set out tomorrow on their cricket tour of Holland. 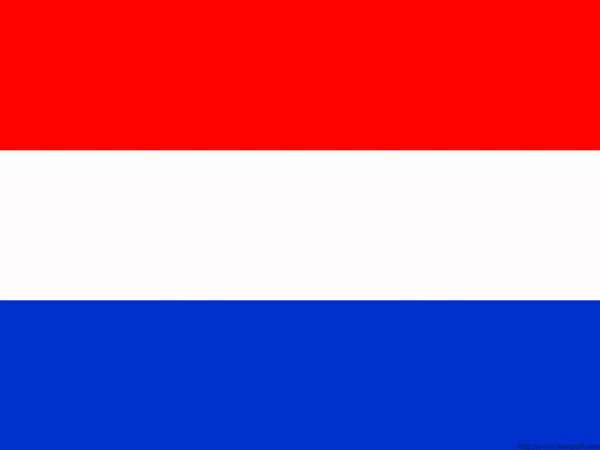 Our talented cricketers will set out tomorrow on their cricket tour of Holland.

The Academy has run cricket tours in previous years but this will be the first time the cricketers will tour a foreign country.

During their five day trip they will play a team called HBS at the Amsterdam Arena, take part in a fixture in Antwerp, Belgium, visit a waterpark and go bowling.

Cricket Coach Jordon Joseph said: “We’re very excited about the trip because it will be the first time we have been abroad.

“The boys have been looking forward to it and we’re sure everyone will have a great time.”

The team made it to the final of a regional competition after beating Latimer Arts College 69-46 and Kettering Buccleuch 47-48.

Mr Joseph said: “It was a fantastic achievement for the boys to make it to the regional final. They played incredibly well to get there.

“They are a really strong team and they had a great time at the regional final.”