Some of our youngest footballers have been talent spotted by professional coaches. 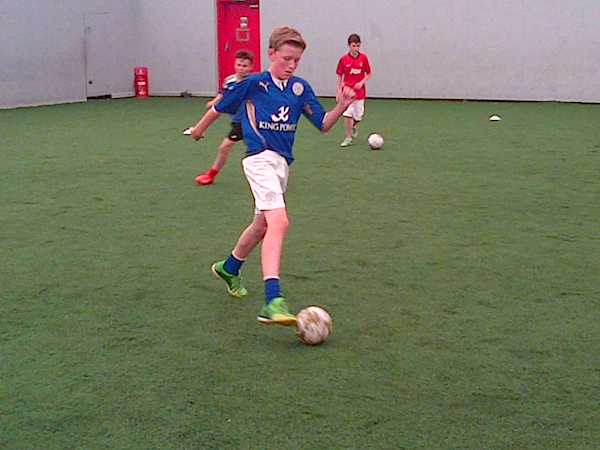 Some of our youngest footballers have been talent spotted by professional coaches.

More than 30 Year 7 and 8 students visited Stoke City FC at the end of last term where they received training from the club’s coaches.

During the sessions the students improved their passing, movement and shooting skills and took part in games.

He said: “This is the third time we have visited Stoke City and it was probably our most successful visit.

“We took along our strongest players and we received fantastic feedback about them from Stoke City.

“They identified three players in particular who they were keen to work with.”

The trip also included an opportunity for our students to tour Stoke City’s stadium and learn more about careers in football.

Mr Baker added: “The students learned about the football industry and the wide variety of careers which are available.

“The students had a great time – they haven’t stopped talking about it.”