A seasoned professional actress will launch a new drama and performing arts class during Session 4. 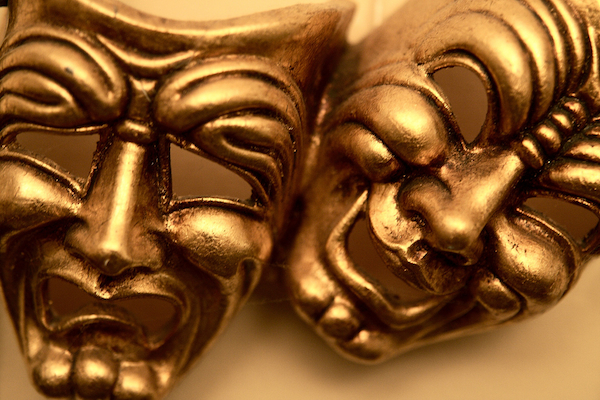 A seasoned professional actress will launch a new drama and performing arts class during Session 4.

CBA Cover Supervisor Emily O’Keeffe will start the classes at the beginning of Term 2 for students in Years 7, 8 and 9.

Before arriving at CBA Miss O’Keeffe performed in hit shows, including Cats, Guys and Dolls, Spring Awakening and A Chorus Line.

She said: “This group will give students a fantastic opportunity to learn new skills and express themselves through drama and the arts.

“Performing builds people’s confidence and helps with their public speaking which will benefit our students in later life when they are going for job interviews.

“During the classes we will create original pieces, try out musical numbers and learn about the business side of performing.

“It will be very physical. There won’t be a lot of writing - it will be all about performing.

“There will also be opportunities for people to sing and I’m happy to coach people with their singing.

“It’s going to be a lot of fun and will be a great way for students to make new friends.”

Any students who want to join the group should email Miss O’Keeffe at EOKeeffe@corbybusinessacademy.org by Monday 20th October.

Places will be allocated on a first come, first served basis.