A fundraising teenager came fourth out of 220 competitors who took part in the Windermere Cross Lake Swim challenge. 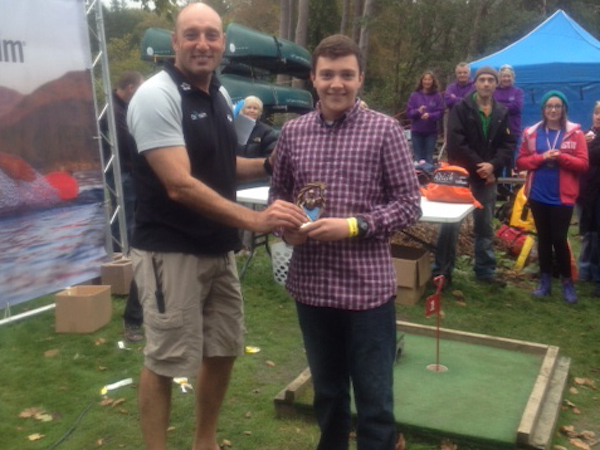 A fundraising teenager came fourth out of 220 competitors who took part in the Windermere Cross Lake Swim challenge.

Year 10 student Jack Duff completed the 1.2km open water swim across Lake Windermere in 17 minutes and 26 seconds as part of an event organised by Chill Swim.

Jack was one of the youngest competitors and as well as coming fourth overall he also came second in his age group, third in his heat and raised about £250 in sponsorship money for charity.

He said: “I’ve been swimming with Corby Swimming Club since I was about nine and my coach suggested I take part in the Lake Windermere event.

“The water was 14 degrees C but we had special wet suits on to help us cope with the cold.

“The temperature didn’t really hit me because I had taken part in open water swimming training with my coach throughout the summer holidays.

“I didn’t expect to do as well as I did and I definitely would like to do more open water swimming events in the future.”

In December Jack will take part in a long distance swimming competition in Peterborough.