A group of students showed off new skills and won medals during a fishing trip. 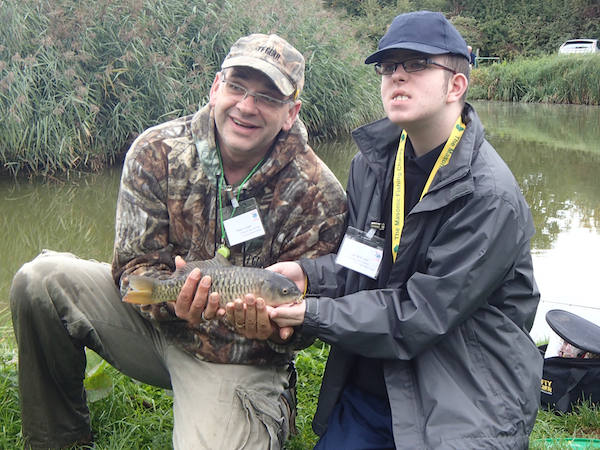 A group of students showed off new skills and won medals during a fishing trip.

Eight students from Unit took part in the Catching the Smile fishing course at Ringstead Island Fishery this term which was run by the Masonic Fishing Charity (MTSFC).

CBA teacher Nikki Clark said: “All our students loved the day and everyone caught at least one fish.”

One of our students, Ronan Kelly, said his highlight of the day was fishing with Kevin who is a fisherman and a fireman.

All the students received a certificate for participating in the event.

The Catching the Smile course is designed to give people with special needs the opportunity to learn about the countryside and how to fish.

Students from two other schools, including Wren Spinney Community Special School in Kettering, also took part in the event.

To find out more about the MTSFC click here