A tutor group was inspired to raise nearly £800 for charity after researching the issue of poverty for an assembly.

A tutor group was inspired to raise nearly £800 for charity after researching the issue of poverty for an assembly.

Members of 8D prepared the assembly to mark International Eradication of Poverty Day.

They were so moved by their research that they organised a sponsored walk in fancy dress that raised £788 which will be split between Unicef and Save the Children.

Form Tutor Abbie Parsons said: “We began by looking at what poverty means in the UK and other countries and from there we started talking about what we could do to help eliminate poverty.

“I am so proud of the students for all the effort they put into the fundraiser.

“They gave up their free time after school to do the walk and collected the sponsorship money.

“I think it’s wonderful that 25 students and one teacher can raise this much money.

“It shows that if everyone did small things to help together we could make a huge difference.”

The students completed a minimum of 15 laps of the Academy’s astroturf pitch which is about three miles in distance.

Some of the students chose to do more laps and some decided to run rather than walk.

Miss Parsons added: “We would like to thank everyone who sponsored the students and Mr Baker who recorded the laps for us.”

Their achievement has been featured in the Northants Telegraph.

Some Poverty Statistics from the United Nations

842 million people are estimated to be undernourished 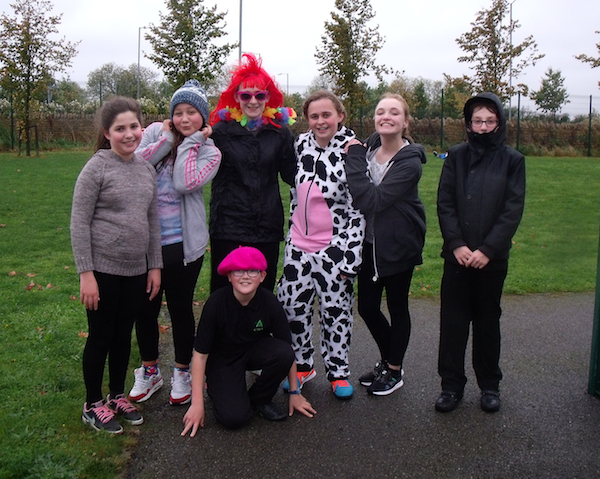 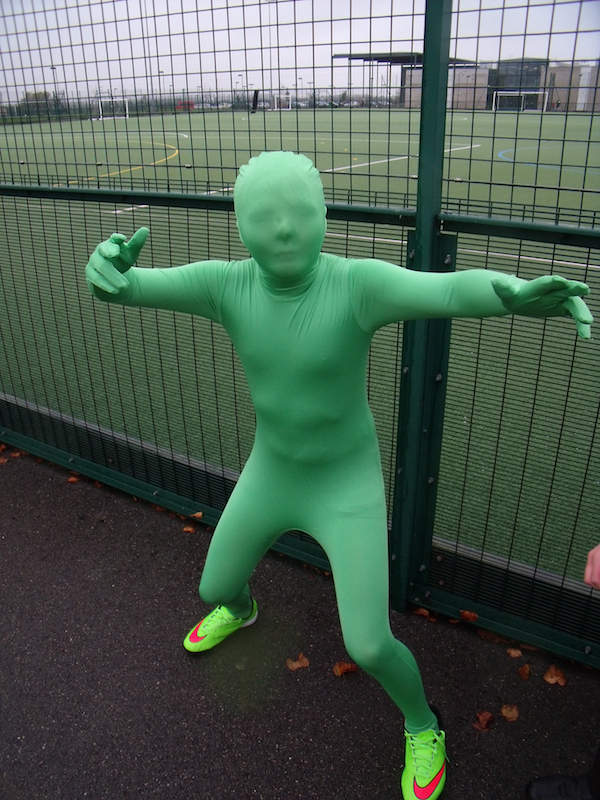