Oxford University selects our Sixth Formers for its Shadowing Scheme 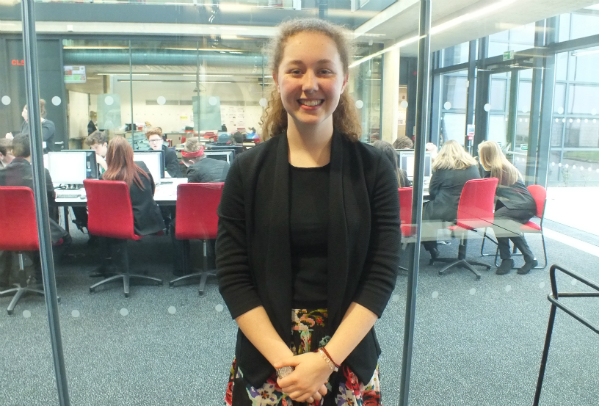 Each year the university offers 150 Year 12 students from across the country the chance to shadow its undergraduate students for a day and attend classes linked to the subject they want to study for their degrees.

CBA students Alex Lawless, Andreas Milan and Harry Tomkins won three of the coveted places after they submitted a personal statement explaining why they were interested in their chosen subjects.

She said: “It’s a fantastic opportunity for our students to be able to experience lectures at Oxford University and to find out what life is like there.”

Alex and Andreas have already taken part in the scheme and Harry is due to take up his shadowing opportunity in February.

Alex, who would like to study English at university, said: “I was paired with an undergraduate and I sat in on a poetry tutorial.

“I also took part in a workshop and learned about Oxford University and its application process.

“I really enjoyed seeing what university life is like. The work is really hard but it was nice to see that people still have fun there too."

Alex’s visit also included a tour of Oxford and one of the colleges. She is currently looking at university courses at Oxford, Cambridge, Durham and UCL.