Avid readers have taken on the challenge of reading more than 160 books that have been nominated for prestigious book awards. 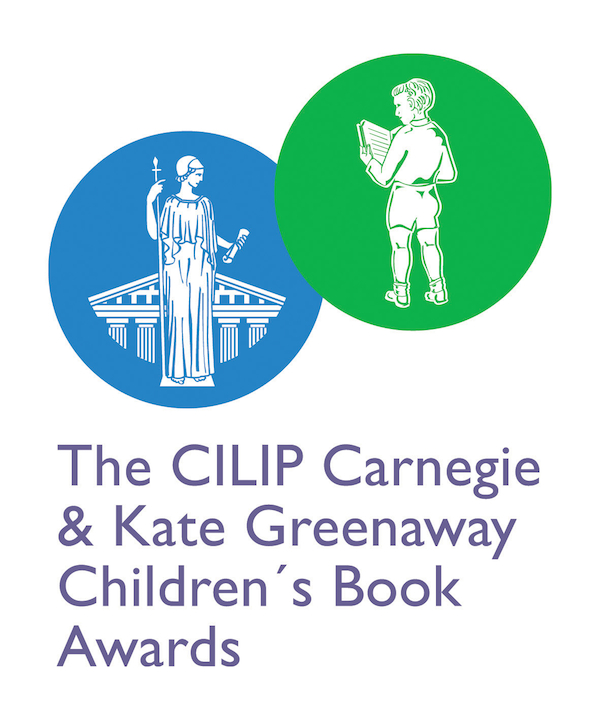 Avid readers have taken on the challenge of reading more than 160 books that have been nominated for prestigious book awards.

In total 91 books have been put forward for the Carnegie Medal 2015 award and a further 70 have been nominated for the Kate Greenaway 2015 award.

Our Librarian Amy McKay is the National Co-ordinator of the 2015 awards.

She said: “A big part of my role as National Co-ordinator is to read the books and this is the biggest nomination list we have ever had.

“Our students here are fantastic because they support me by reading the books alongside me and they encourage other people to read the books too.

“A lot of Year 7 students have been asking for the books because the older students have encouraged them to read them which is great.”

The nominations list includes titles by a number of authors who have visited our Academy, including James Dawson, Matt Dickinson, M J Howes, Sally Nicholls, Morris Gleitzman and Jo Cotterill.

The Carnegie and Kate Greenway medals are awarded to outstanding examples of literature for children and young people.

The awards are often described by authors and illustrators as the one they want to win.

The longlist for the awards will come out in February 2015, the shortlist will be announced in March 2015 and the winners will be revealed in June 2015.

Our students will take part in the Carnegie Shadowing scheme throughout the awards.

To find out more attend Corby Book Addicts during Session 4 on Wednesdays in our Library.