There are only a few places left for music lovers who want to take part in our overseas musical tour. 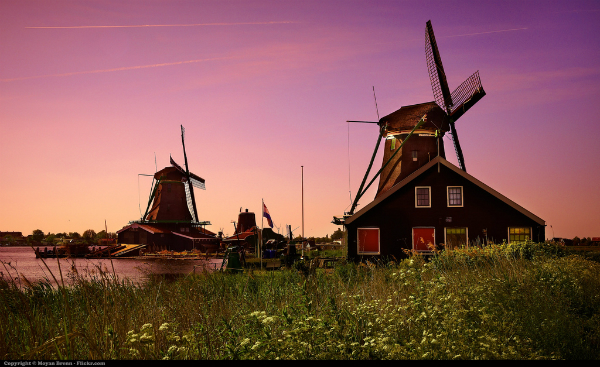 There are only a few places left for music lovers who want to take part in our overseas musical tour.

In July, members of our Music Department will return to Holland where they will have the chance to perform in three concerts.

During the tour the students will be based at the coastal resort of Noordwijk which is close to Amsterdam and The Hague.

Director of Music Clive Wears said: “The trip is open to anyone with an interest in music.

“Once we establish the number of students and likely mix of instruments we will organise a musical programme.

“It would also be useful to have students who have an interest in music technology because they could assist with setting up PA’s and mixing desks to enable recordings to take place.”

The three concerts will be held Amsterdam, Noordwijk and Delft.

The itinerary will also include an excursion to De Efterling Theme Park, a visit to the city of Amsterdam, a tour of Anne Frank’s House and a Canal Cruise.

There are only 10 places left on the trip. Anyone who wants to take part should contact Mr Wears before the end of January.

(Picture of Amsterdam by Moyan Brenn)