One of our Sixth Formers has just returned from Cambridge University’s prestigious Shadowing Scheme. 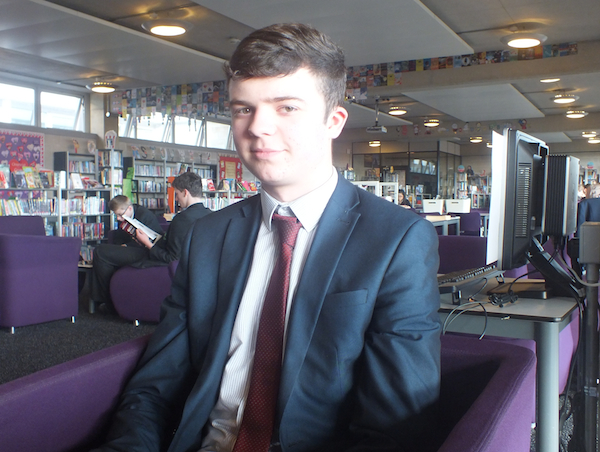 One of our Sixth Formers has just returned from Cambridge University’s prestigious Shadowing Scheme.

More than 2,000 Sixth Formers from across the country applied to take part in the Cambridge University Students’ Union (CUSU) Shadowing Scheme and Year 12 student Josh Wilkins was one of just 400 who was accepted.

During his three days at the University he shadowed an undergraduate, attended lectures and one-to-one tutorials, stayed at Magdalene College and took part in social activities.

Josh, 16, said: “I really enjoyed myself and it was quite inspiring.

“It’s made me want to work even harder at Sixth Form because I’ve seen to what it can lead.

“I hadn’t considered applying to Cambridge before but this has opened my eyes to the possibility. If I do as well as I hope to in my exams this summer I will definitely apply there.”

Josh is currently studying Physics, Mathematics, Further Mathematics and History and he would like to study Physics at university.

Alex Lawless and Andreas Milan took part in the scheme last term and Harry Tomkins is due to take up his shadowing opportunity in February.