Success for our companies at Young Enterprise competition

Two of our Sixth Form companies had great success at the Corby and Kettering Area final of the Young Enterprise competition. 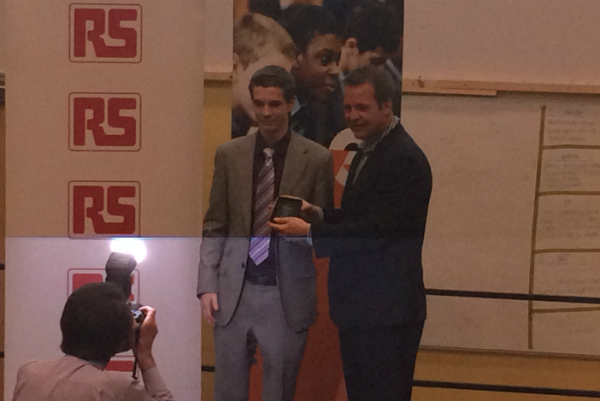 Two of our Sixth Form companies had great success at the Corby and Kettering Area final of the Young Enterprise competition.

Tea Time Aromas, which sells reed diffusers, won the award for Best Marketing and was the overall Runner-Up which secured it a coveted place in the Young Enterprise County Final.

Meanwhile inscentive, which sells scented candles, was also successful and picked up the award for Best Environmentally Friendly Product.

CBA Young Enterprise Link Teacher Alex Allan said: “It is great news that both Tea Time Aromas and inscentive did so incredibly well at the Area Final.

“We are very proud of both companies and we are looking forward to Tea Time Aroma’s appearance at the County Final.”

In preparation for the County Final Tea Time Aromas will update its company report.

During the event its representatives will set up a trade stand to display their products and give another presentation on the company in front of an audience.

She added: “We would like to win the Best Company award at the County Final so we can go on to the Regional Finals of the competition.

“There will also be the opportunity to win other awards, including Best Marketing which we won at the Area Finals, Best Environmentally Friendly Product and Most Innovative Product.”

The County Final of the competition will take place at the University of Northampton on Wednesday 22nd April. 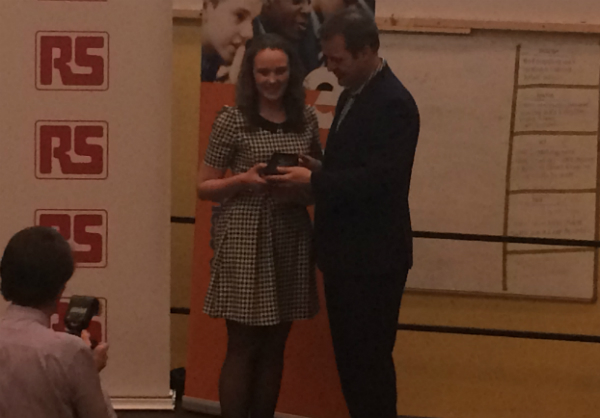