One of our teachers has raised hundreds of pounds for charity by shaving off his beard. 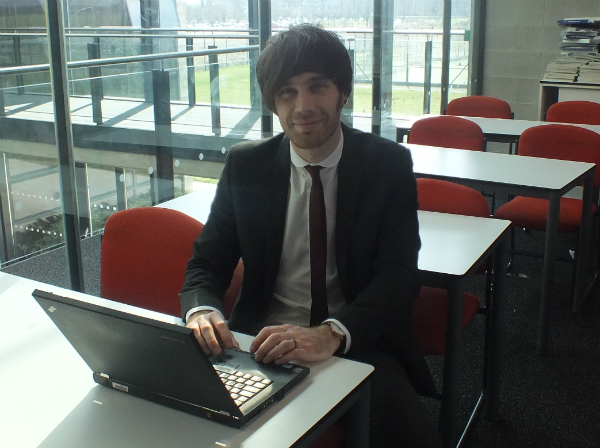 One of our teachers has raised hundreds of pounds for charity by shaving off his beard.

Year 10 Progress Co-ordinator Will Gourlay began growing his beard five and a half months ago but under pressure from his family he decided to shave it off.

To help make parting with his beard easier he decided to shave it off in exchange for donations for Great Ormond Street Hospital and our Year 11 Prom and he has raised £235.

Mr Gourlay said: "I always wanted to grow a beard to see what I would look like with one but after a while my family were keen for it to go.

"I decided I would use shaving my beard off as a way to raise money for charity. Some friends of mine have recently had to use Great Ormond Street Hospital so that seemed to be a good cause to pick and I thought it would be nice to support the Year 11 Prom too.

"I hoped I might raise about £100 so to have raised £235 is great. I cannot believe how generous everyone at the Academy has been." 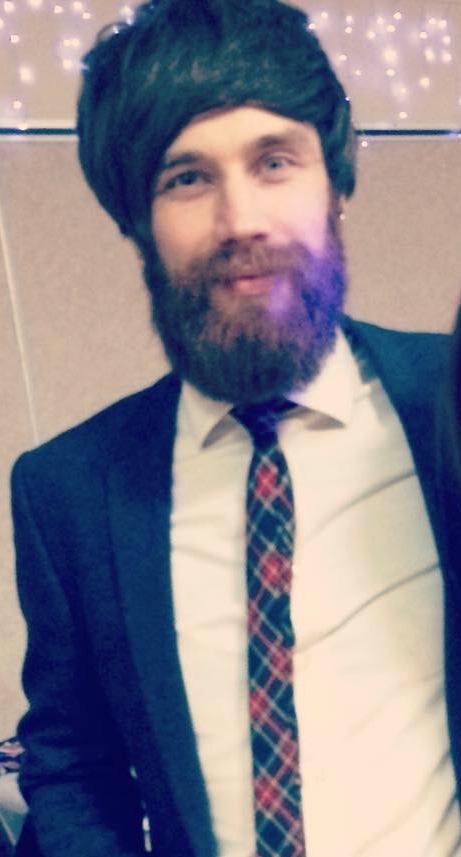