Linguists are in Translation Bee final

Six of our young linguists will take part in the final of a prestigious languages competition today. 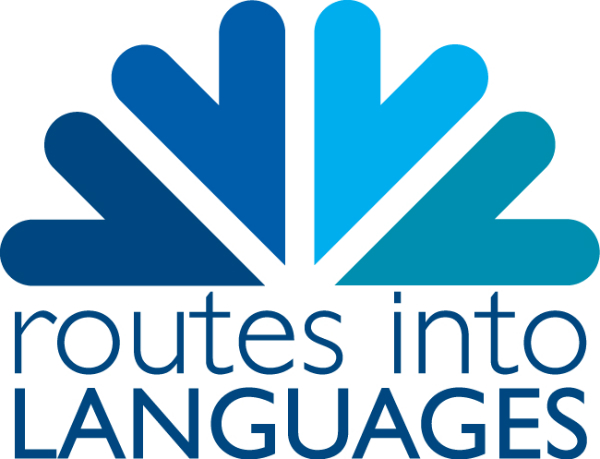 Six of our young linguists will take part in the final of a prestigious languages competition today.

The Year 9 students will compete in Routes Into Languages Translation Bee contest at Anglia Ruskin University in Cambridge.

The students will compete in the French and Spanish sections of the competition.

CBA Director of Modern Foreign Languages Karen Turney said: “This is the first time the competition has been held so it’s great that we are taking part right from the start of the contest.

“It is demanding because the phrases involved are quite complex and the students will be asked to translate them into one of three different tenses.

“Our students have been working hard with our language teachers and assistants and have been studying at home to get ready for the competition.

“Preparing for the competition has helped the students to develop their language skills a great deal.”