Our Year 11 students have received a very special gift to celebrate the end of their five years at CBA. 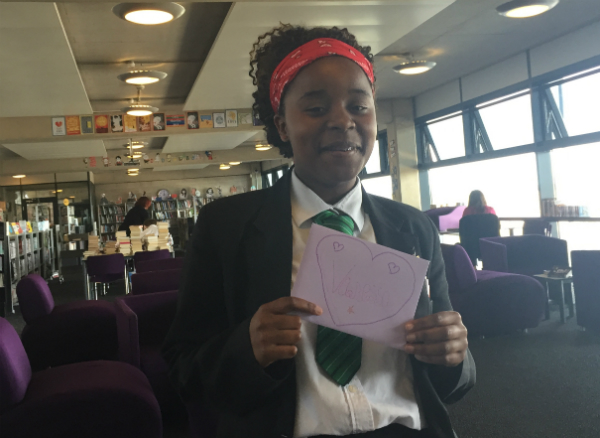 Our Year 11 students have received a very special gift to celebrate the end of their five years at CBA.

All the students were given the chance to write a letter to themselves when they were in Year 7 and the letters have been kept ever since by our Library staff.

During the past few days the students have been invited to pick up their letters which typically included advice for their future selves, photographs and information about things such as who their friends were and their favourite bands.

Librarian Amy McKay said: “This is a busy time for them and this mini time capsule gives them a bit of light relief and is a really nice way to end their time at CBA. The letters contain the things that were important to them when they were 11 and when they open them you hear squeals of delight.

“This year lots of the letters contain photos of the band JLS inside because they were big at the time.

“We’ve also had students read letters saying they really didn’t like someone and now that person is their best friend and one girl in particular was disgusted by her old taste in music.” 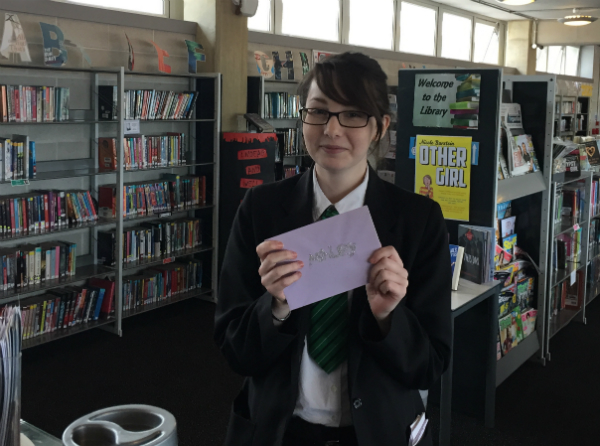