An exciting debut novelist chose our Academy as the venue for her first school talk. 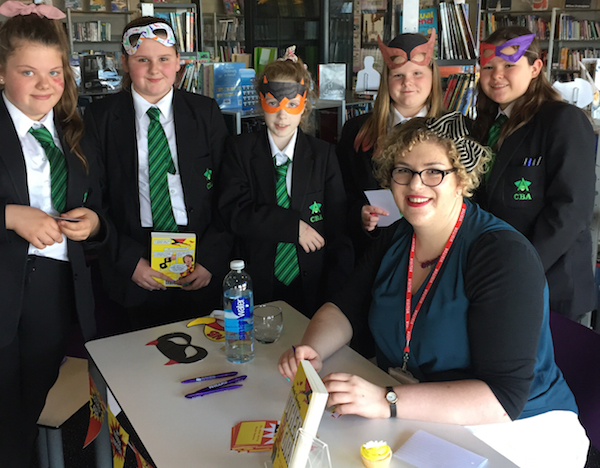 An exciting debut novelist chose our Academy as the venue for her first school talk.

Nicole Burstein’s first novel for young adults, Othergirl, was released earlier this year and tells the story of a girl whose best friend has superpowers.

Her book has already received a lot of positive feedback on social media and she recently hit the headlines when she was invited on to BBC5 Live to argue against the merits of a beach body ready campaign.

CBA Librarian Amy McKay said: “Nicole talked about her work and feminism and the media. We have a group of girls who are amazing, strong-minded individuals and they found her talk about feminism very interesting.

“The students were very engaged by her talk and they really enjoyed meeting her.”

During her visit the Library was decorated with bunting, the students were each given a superhero mask to wear and our Librarians made special superhero cakes. 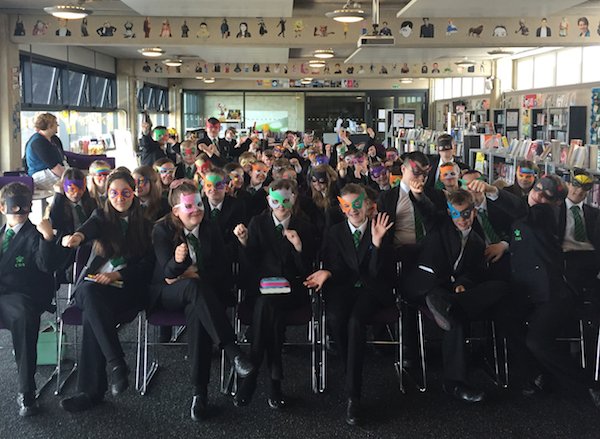