A fantastic new club will launch at the beginning of next month. 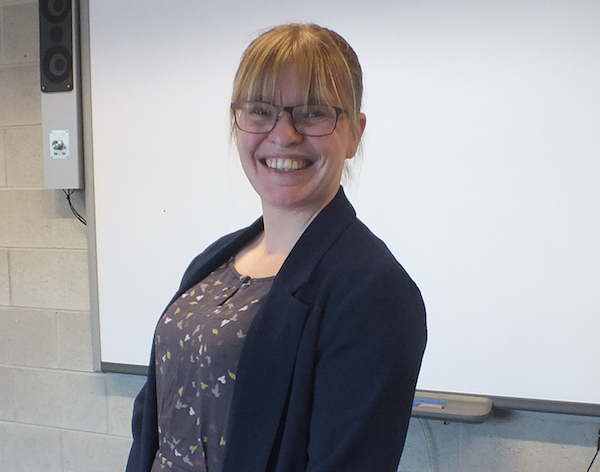 A fantastic new club will launch at the beginning of next month.

We will launch Film Club during Session 4 to give film lovers the chance to share their appreciation of movies, watch new films, review films and take part in film making projects.

The club will begin with a You’ve Read the Book Now Watch The Film season.

Club Leader Claire Scott said: “It will give film lovers the chance to appreciate the storylines, the acting and the amount of time and effort that goes into making films.

“We will watch films from a variety of different genres and hope to have a go at making our own movies.

“There will be a variety of competitions and we hope students will come up with recommendations for the films they think the club should watch."

The club will be launched in the Library during Session 4 on Thursday 5th November.

It is open to all students and staff.

Our club is part of Into Film Film Clubs. To find out more about the clubs click here