One of the UK’s most popular writers of screenplays and novels will visit CBA next month. 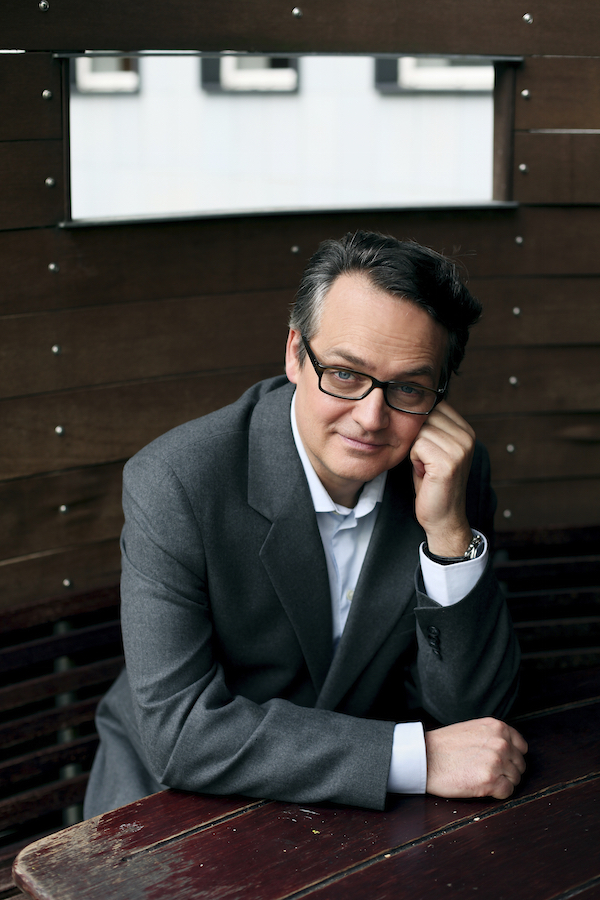 One of the UK’s most popular writers of screenplays and novels will visit CBA next month.

Author Charlie Higson is well known for his Young Bond series, which has sold more than one million copies in the UK, and his bestselling zombie-adventure series for teenagers, The Enemy.

The BAFTA award winner is also a successful actor, comedian and producer who has worked on a number of television and radio hits including The Fast Show, Saturday Live, the Harry Enfield Television Programme, The Smell of Reeves and Mortimer and Shooting Stars.

He will visit our Academy on the last day of his tour to promote the final book in The Enemy Series which is called The End.

CBA Librarian Amy McKay said: “It is a huge honour for us to have a visit from a big name like Charlie Higson. We are so excited.

“Without doubt he is one of the most popular authors with students at CBA.

“The Enemy is on our top 15 must reads list. It’s the first in the series and once the students read it they don’t stop until they have read the rest.

“He has done so much – he is a fantastic writer, he’s been involved with lots of hugely popular television shows and he’s written films.

“It’s great that our students will have the opportunity to meet him.”

He will give a talk to all our Year 7 and 8 students, a group of our older students and students from other Brooke Weston Trust schools.

He will take part in a book signing and copies of Mr Higson’s books will be on sale during the event.

His visit will take place on Friday 6th November. 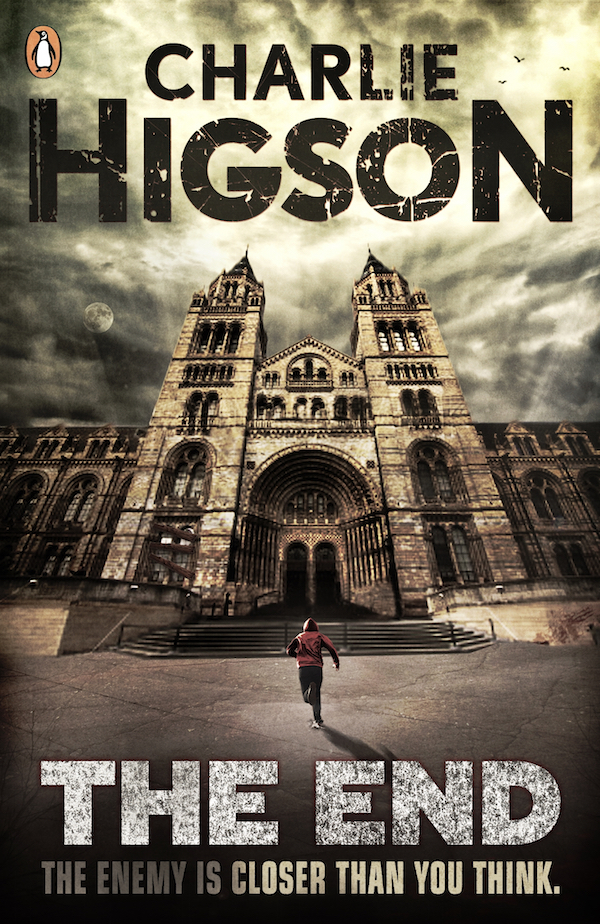