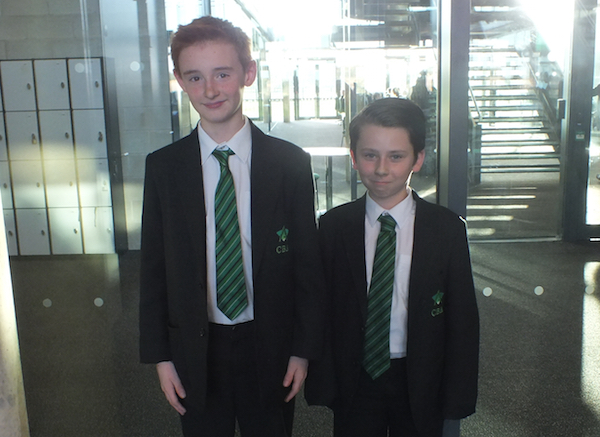 Our CBA Man of the Match Cameron Turner said: “I had never played Futsal before I started at CBA but I took to the game quite quickly.

“It’s a lot of fun and I enjoyed taking part in the tournament.”

Bradley added: “Our team played very well and our passing was good.

“I was excited about being chosen to be Captain and I hope we can play more Futsal in the future.”

Futsal is a modified form of football played with five players per side on a smaller pitch.

The tournament was held at Lodge Park.