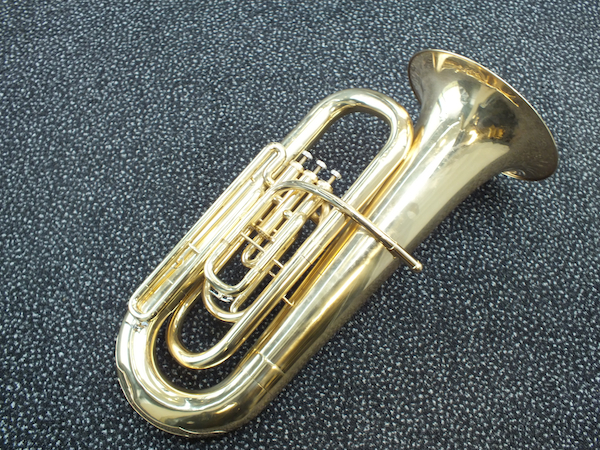 The 20 talented musicians performed in four concerts for Key Stage 1 and 2 students at Oakley Vale Primary School and Beanfield Primary School on Friday.

The performances included a variety of popular Christmas songs.

CBA Music Teacher Lucy Wass said: “We introduced the younger pupils to a lot of instruments and invited some of them to conduct our band.

“They also enjoyed singing along to the music.

“The tour gives us a chance to show the younger pupils the instruments they could study at CBA and to encourage them to start learning an instrument.

“Our students really enjoyed it and so did the younger pupils.

“We were not able to take along our Year 11 students because of exams which meant some of our younger students had to take on bigger roles in the band.

“They all did very well and we would like to congratulate them.”