Cricket at CBA has a bright future thanks to a group of committed young players. 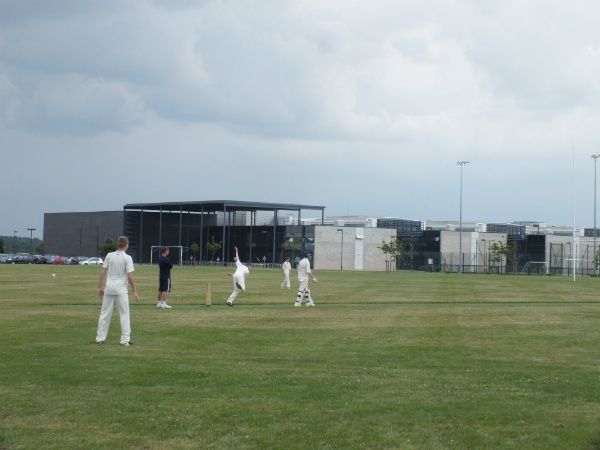 Cricket at CBA has a bright future thanks to a group of committed young players.

Since September, 24 Year 7 students have turned up for training sessions after school every Thursday and their performance has gone from strength to strength.

Their commitment means for the first time there is the possibility that we will run two u-13 sides this year.

Cricket Coach Jordon Joseph said: “We’ve never had as many Year 7 cricketers as this before and their commitment has been amazing.

“At least 90% of them had never played cricket before September but they have worked very hard and have picked up the game well.

“Cricket as a sport is really growing at our Academy.”

The teams will compete in fixtures against a variety of teams from around Corby and Kettering during this term and next term.

Boys who want to play cricket should attend the Session 4 sessions on Thursdays between 3.45pm and 5.45pm.

Girls are also encouraged to join sessions which are led by a Northamptonshire Girls Cricket Coach at CBA between 3.45pm and 5pm on Tuesdays.