Bright young students were given a special mission by the National Space Centre. 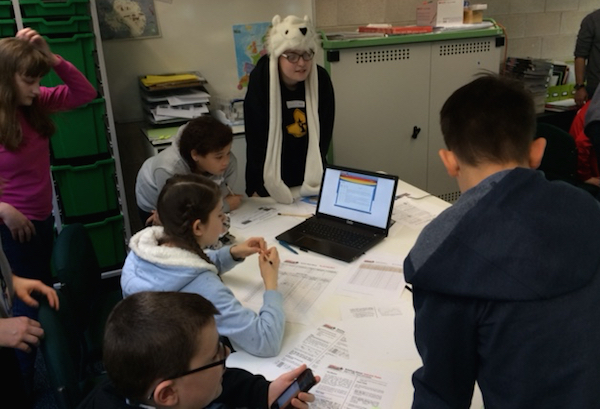 Bright young students were given a special mission by the National Space Centre.

The Year 7 and 8 students were challenged to form an Emergency Response Team to help the island as it faced the joint threat of a hurricane and a volcano eruption.

The exciting activity was one of a series of Saturday workshops that we are running as part of the county’s Race to the Top programme which is helping our most able students in Years 7 to 11 to aim even higher.

Vice Principal Paul Wilson said: “We began by running some science experiments to help the students learn about volcanoes and hurricanes.

“Then we linked up with the National Space Centre to go over the exercise and after that they had to figure out what to do themselves. We wanted the students to learn how to identify the problems and come up with solutions rather than relying on others.

“Taking part in workshops on Saturdays encourages our high achievers to begin to understand that work does not just mean 9am to 3pm Mondays to Fridays.

“If students are prepared to commit to activities which mean they might be working six days a week that’s a great starting point.

“It teaches the students that they need to put in extra work if they want to be successful.”

It was supported by a number of Sixth Formers from CBA and staff from both schools.

Our next Race to the Top event will be a trip to the British Library in London on Monday 8th February.

Our students and a group of students from Kettering Science Academy will attend a Digital Research workshop and have the opportunity to use original manuscripts on display in the British Library’s Treasures Gallery. 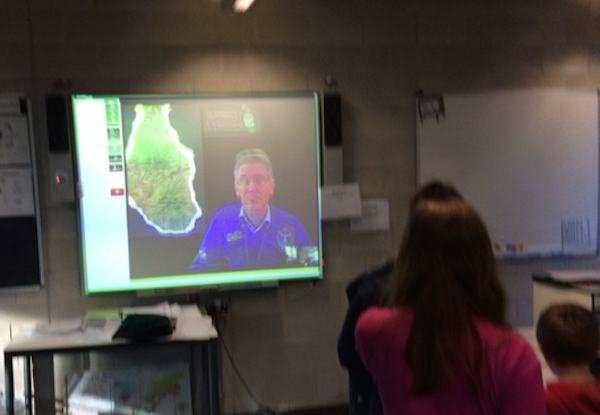