Musicians are through to national final of major festival

Our award-winning Senior Concert Band has made it through to the final of the UK’s largest wind band and big band festival. 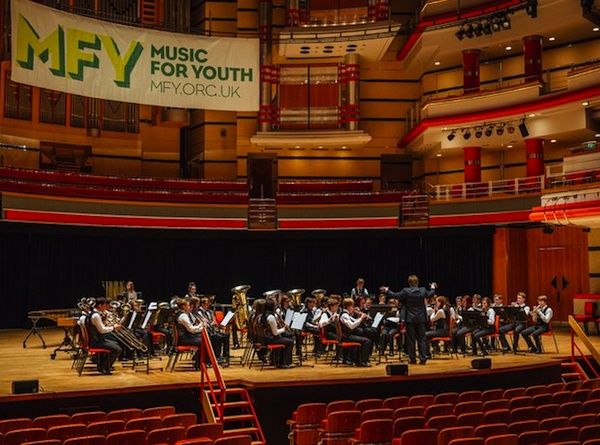 Our award-winning Senior Concert Band has made it through to the national final of the UK’s largest wind band and big band festival.

CBA’s fantastic musicians have secured their place at the prestigious National Concert Band Festival Final after winning Gold in the regional heats of the contest.

The band now hopes to impress judges with a 20-minute programme at the final that will be held in the Concert Hall of The Royal Northern College of Music in Manchester in April.

CBA Director of Music Clive Wears said: “This is the first time we have made it through to the national final and it is a huge honour for us.

“It’s the pinnacle – not just for school bands – but for bands nationally.

“Bands come from all four corners of the British Isles to take part in this event.

“This is a very exciting prospect for us and I would like to congratulate the Senior Concert Band on getting to this stage.”

The Senior Concert Band’s programme will include Ballad for Benny and Encanto and there will be a cornet solo by Louie Anderson.

During the festival the students will also have the chance to take part in masterclasses and workshops and see a performance by the Band of the Coldstream Guards.

To find out more about the festival click here

(Our Senior Concert Band is pictured above performing at Symphony Hall, Birmingham. Picture by Classic FM)