A Premier League football club invited a group of our students to work with its coaches. 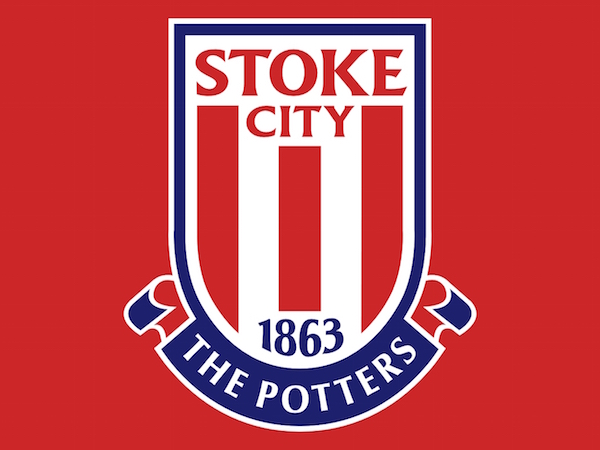 A Premier League football club invited a group of our students to work with its coaches.

More than 30 Year 7 and 8 students visited Stoke City FC to have a look around its stadium and work with its staff.

Our Academy has a longstanding relationship with the club and this was the fifth occasion that our students had visited it.

Year 7 students Ben Wright and Jack Goodwin were among those who went on the trip.

Ben, who would like to be a professional footballer, said: “Our training session lasted about two-and-a-half hours and we learned a lot of skills.

“It was great to look around the stadium – we even got the chance to go up to the highest seat in the stadium. The trip was amazing.”

Keen sportsman Jack added: “It was a very inspiring visit and it was fantastic that we got to train with professional coaches.

“It was great to see all the trophies the club has won.”

The day finished with a trip to the Water World theme park.