Three musicians from our Academy are amongst the best young musicians in Europe. 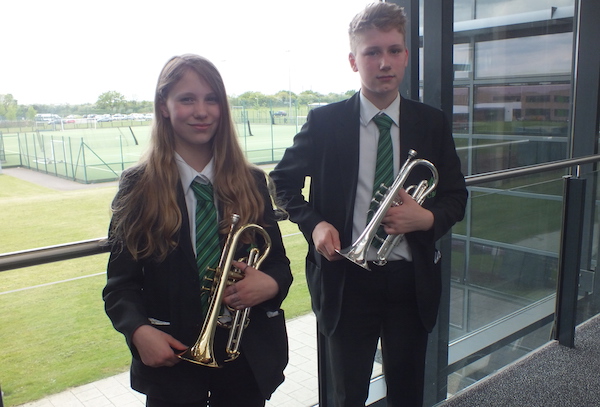 Three musicians from our Academy are amongst the best young musicians in Europe.

Students Louie and Evie Anderson and Joshua Gilding are all members of Youth Brass 2000 which came second in the 2016 European Championships this month.

The talented band has won a series of top awards already this year and were only one point behind the European winners.

He said: “It’s impressive that we were runners-up and the experience definitely inspires you to keep playing.”

Louie’s sister Evie, who is a Year 7 student who also plays the cornet, added: “We were the youngest band at the festival by quite a way and I think we performed really well.”

Joshua, 12, also plays the cornet and joined Youth Brass 2000 at the end of last year.

He said: "I am having a great experience with the band and I hope to be in it for a long time.

"I hope some of CBA's other brass and percussion players will think about joining the band too so they can join in with the same experience."

The band will perform at Music for Youth Festival in Birmingham in July. 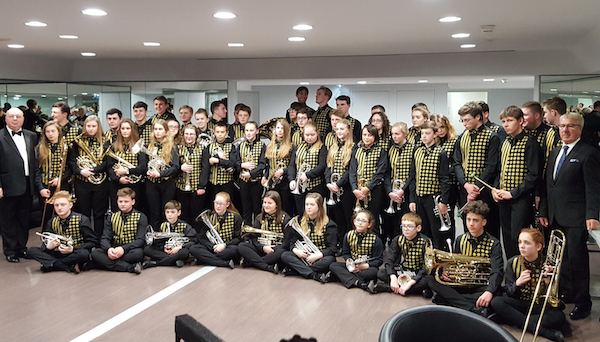