Bronze expedition is a success

About 25 students have passed their Duke of Edinburgh Bronze Award Qualifying Expedition. 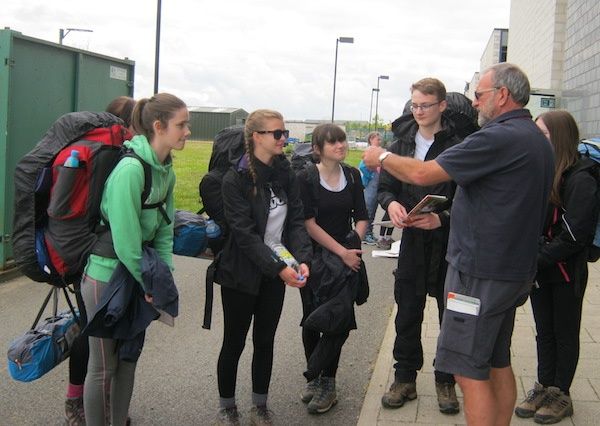 About 25 students have passed their Duke of Edinburgh Bronze Award Qualifying Expedition.

The students, who are from Years 9 to 12, took part in a round trek starting and finishing at CBA which went through Gretton, Harringworth, Harringworth Lodge, Wakerley Woods, New Lodge Farm Blatherwycke, Bulwick and Deene.

The expedition lasted two days and one night.

CBA Duke of Edinburgh Awards Manager Natasha Barstow said: “It was very wet and the conditions were quite tough for them but they all did very well.

“Their camp craft skills had improved greatly since their practice expedition and they were very organised.

“They all worked well together and it was great to see students mixing with students from other year groups.

“At the end of the expedition they also had to give a presentation which reflected on what they had learned and their teamwork skills.”

The students will be invited to sign up for the Silver Duke of Edinburgh Award scheme in September.