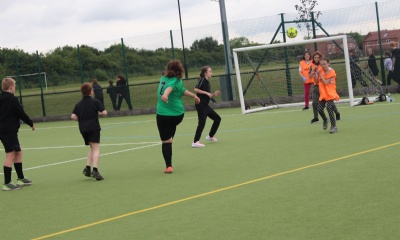 Yesterday CBA held their annual SEN football tournament, which promotes integration between schools and allows the students an opportunity to develop their communication and teamwork skills.

The day began with a training session and then it was straight into the matches, where CBA flourished in the penalty shootout session and only can managed to lose out on the penalty challenge cup due to Gateway’s 14-4 win against Maplefields.

A number of Year 10 and 11 students helped out by referring the fixtures and running alternative sports, which Students were also able to participate in such as kwik cricket, handball and rounder’s. 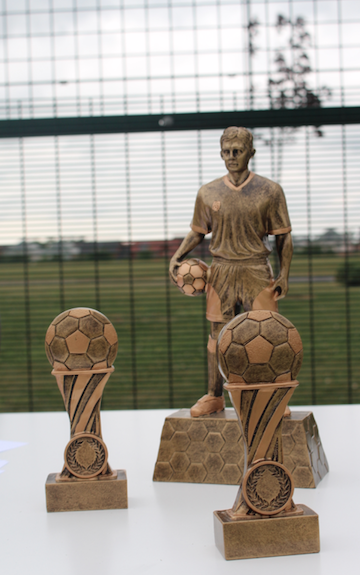 LSA Mr Richard White said ‘All of the students were fantastic role models for the Academy and the Unit. I would like to say how extremely proud we are of them all. Despite the results I think the team have massively improved to what we once were and I hope we will keep getting better and better.

‘I would like to say a huge thank you to everyone who helped out and would like to praise those who took part in the alternate activities. I have received a lot of positive feedback and am now liaising with other SEN schools to discuss further fixtures for next year.’