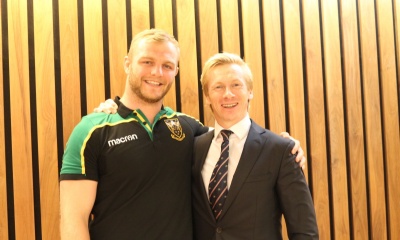 Hundreds of students, parents and teachers from across the ten BWT schools attended the ceremony, held at the Corby Cube, in which students from both the primary and secondary phase were recognised for their achievements.

Niamh C won the Secondary School Young Performer of the Year Award for representing the Academy in a variety of sports including football, netball and athletics and is generally an all-round sportswoman.

Natasha G won the Secondary School Outstanding Contribution to Leadership Award for her leadership in netball in which she has been very supportive and encouraging of developing the knowledge and skills of the younger students.

CBA also won an award for winning the BWT U14 Elite Netball Championships, which was the first event of its kind hosted this year with the help and support of Georgia Lees and Mintridge events.

CBA’s Year 8 netball team also won the most prestigious award of the night, the BWT Secondary Team of the Year. As well as winning the BWT U14 Elite Netball Championships, the girls have achieved many sporting successes this year and were runners up of the County Cup.

During the evening sports guest Craig Heap, retired Common Wealth Games Gold medallist and Olympic gymnast shared his inspiration story and led a competition to see who out of Compass’ Mr Hall and KSA’s Mr Haywood could do a handstand for the longest period. Northampton Saints Hooker Mike Haywood also took part in a question and answer session with the students.

The special guests handed out over 20 awards to students throughout the evening. All nominees were invited onto the stage whilst the audience were told about their sporting achievements. Each of the nominees received a certificate for their hard work and success.

Kirstie smith said: ‘This is a very special evening to celebrate the sporting achievements of our pupils from across our trust family of schools. The awards this year have been purposely timed to take place during National School Sport Week (NSSW), where our schools have been celebrating the role of play and sport in education.

‘We at the BWT firmly believe that outstanding Physical Education has a direct impact on whole school improvement, through raising aspiration, and ultimately achievement, for our learners. Unlike any other subject in the curriculum, Physical Education has a unique role in promoting core life values; this is essential to develop our young people’s physical literacy, educating them on leading a healthy, active, lifestyle.

‘Every young person within our Trust has the right to achieve their potential within PE, to ensure we reach this goal we need to collectively share our focus, engaging and developing all pupils, from our less active to our gifted and talented. To achieve this, we need to provide them with opportunities that will cater for their individual sporting and academic needs.

‘The Director of Sport Role/Sport Strategy aims to develop a unity that ensures the Brooke Weston Trust is recognised as outstanding for Sport & Physical Education across all of our schools.  This can only be achieved by having a unified approach - meaning we can drive progress forwards more effectively, from developing outstanding practice, to creating inter-school events; wider resource development that would ensure every school is getting the best provision possible. I know that uniting the trust’s Sport & Physical Education Departments & PE Coordinators has ensured that we are achieving so much more together.

‘It is wonderful to hear about the sporting achievements across our student body through the sports awards evening. We are so fortunate to have so many talented pupils who are being encouraged to explore sport and excel. I hope that everyone who attended had an enjoyable evening celebrating the best in Brooke Weston Trust Sports.

‘Thank our guests, principals, teacher and parents for supporting these awards and to all our student for their amazing sporting efforts this year.’

During the evening there were messages of support and congratulations from sports stars including former KSA student Sean Dyche, who is now Burnley FC Manager, England Rugby Player Ben Youngs and Team GB Swimmer Hannah Miley.

Corby Business Academy and Thomas Clarkson Academy’s dance students also performed a range of routines and the BWT Sports Ambassadors assisted with duties, helping students and parents to find their seats and provided support to the awards organisation team.

Thank you to all those involved who made the evening a great success. 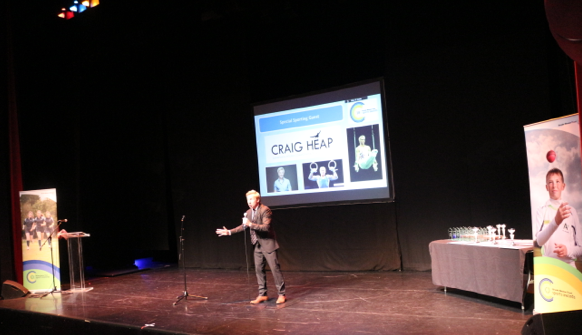 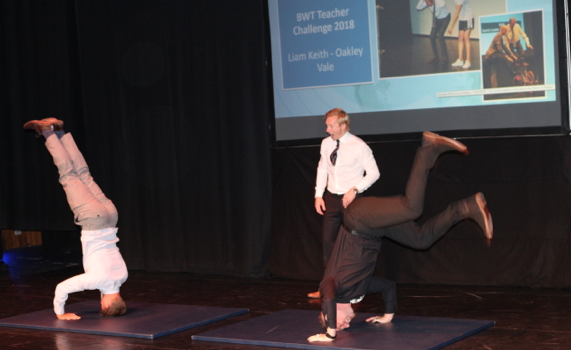 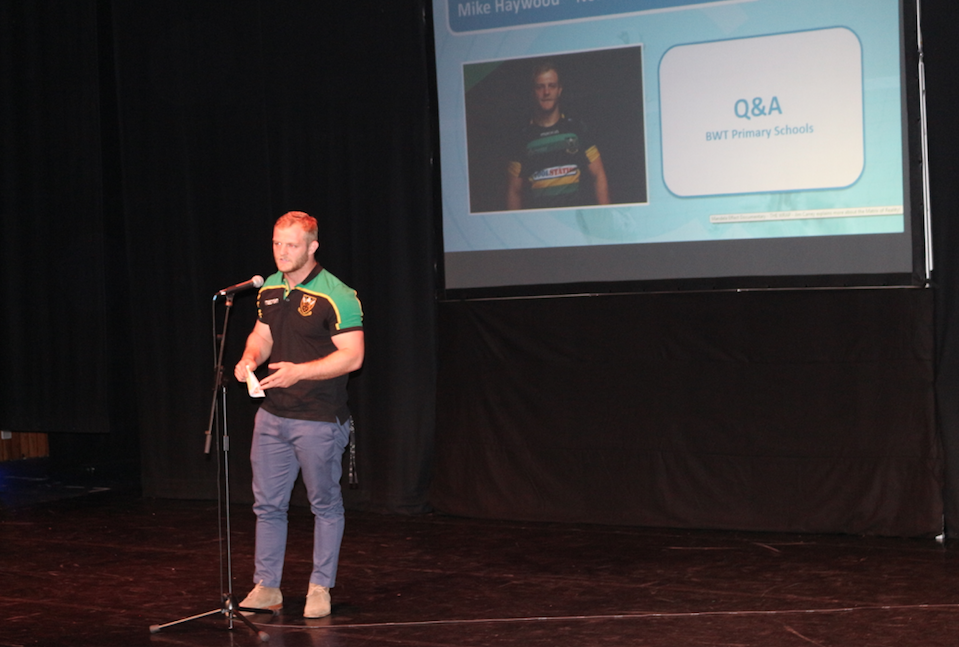