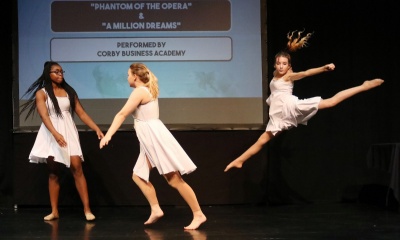 Well done to our students who were awarded the following accolades at the Trust Sports Awards 2019:

Alexandra Manojlovic and Niall Shakleton were given Sports Performer of the Year prizes which were ‘awarded to those who had made the most significant contribution to PE and school sport in their school community.’ Alexandra was named as ‘a promising tennis player who is currently training at Andy Murray’s training camp’ while Niall is ‘a member of Leicester City Academy.’

The Individual Achievement Award was given to Ben Lattimore. Trust Director of Sport Kirstie Smith said: ‘Ben has recently won gold medals in the polybat and shows excellent determination and resilience in PE at all times.’

Lauren McMullen won CBA’s Outstanding Contribution to Leadership Award. Her nomination read: ‘Lauren has dedicated much time to developing the skills of the Y7 netball team. Alongside being a Sports Ambassador for CBA she is also a keen sportswoman, competing at county level for javelin.’

Sporting Volunteer of the Year went to Chey Herbert who volunteers as a referee for the school and local community.’

Well done to our Y9 Netball team which was nominated for the BWT Secondary Team of the Year. Congratulations to all our students who received awards and thanks also to our amazing dancers who put on two spectacular performances to open the show.

To see a gallery of photographs from the event click here. 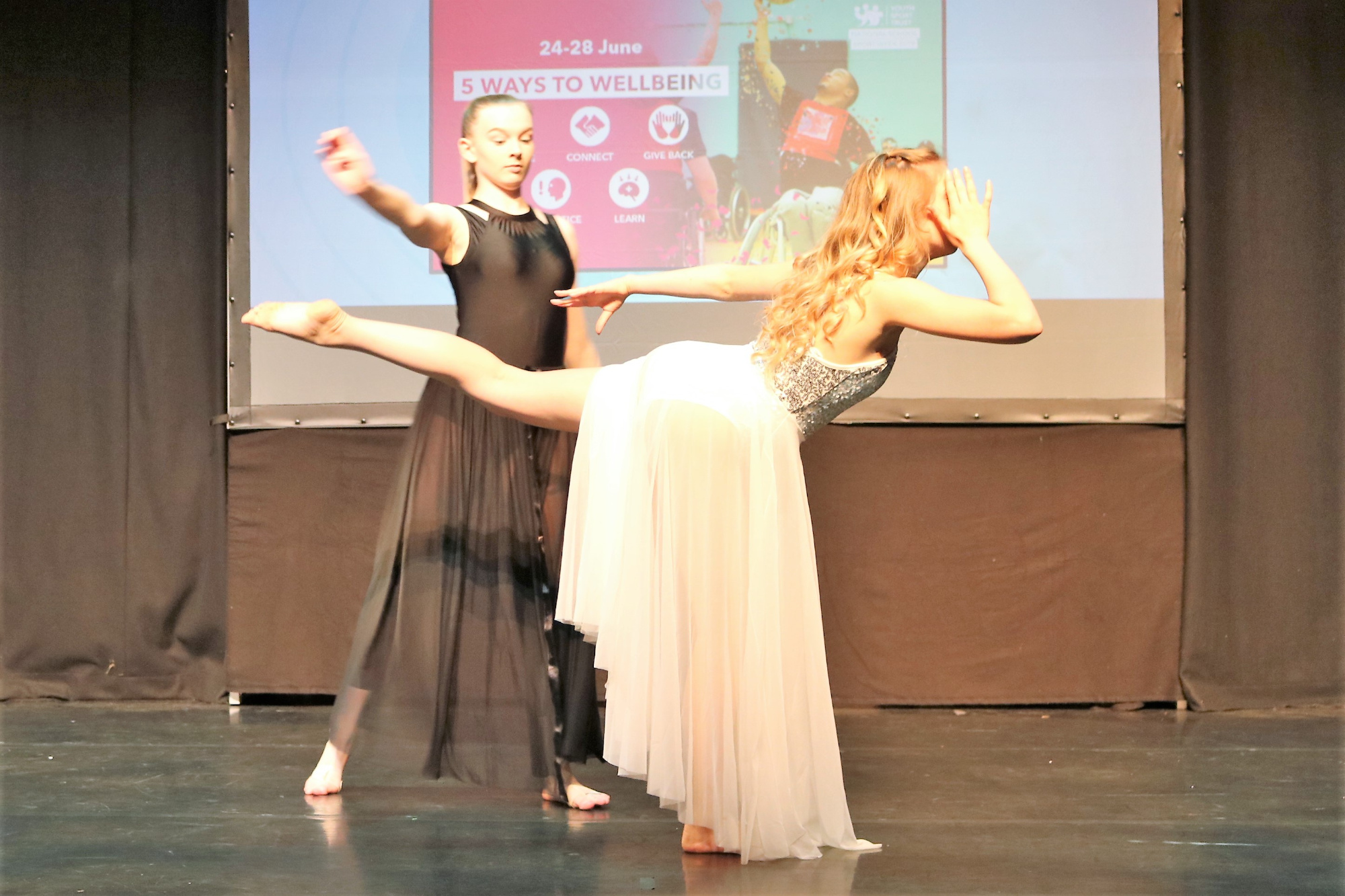 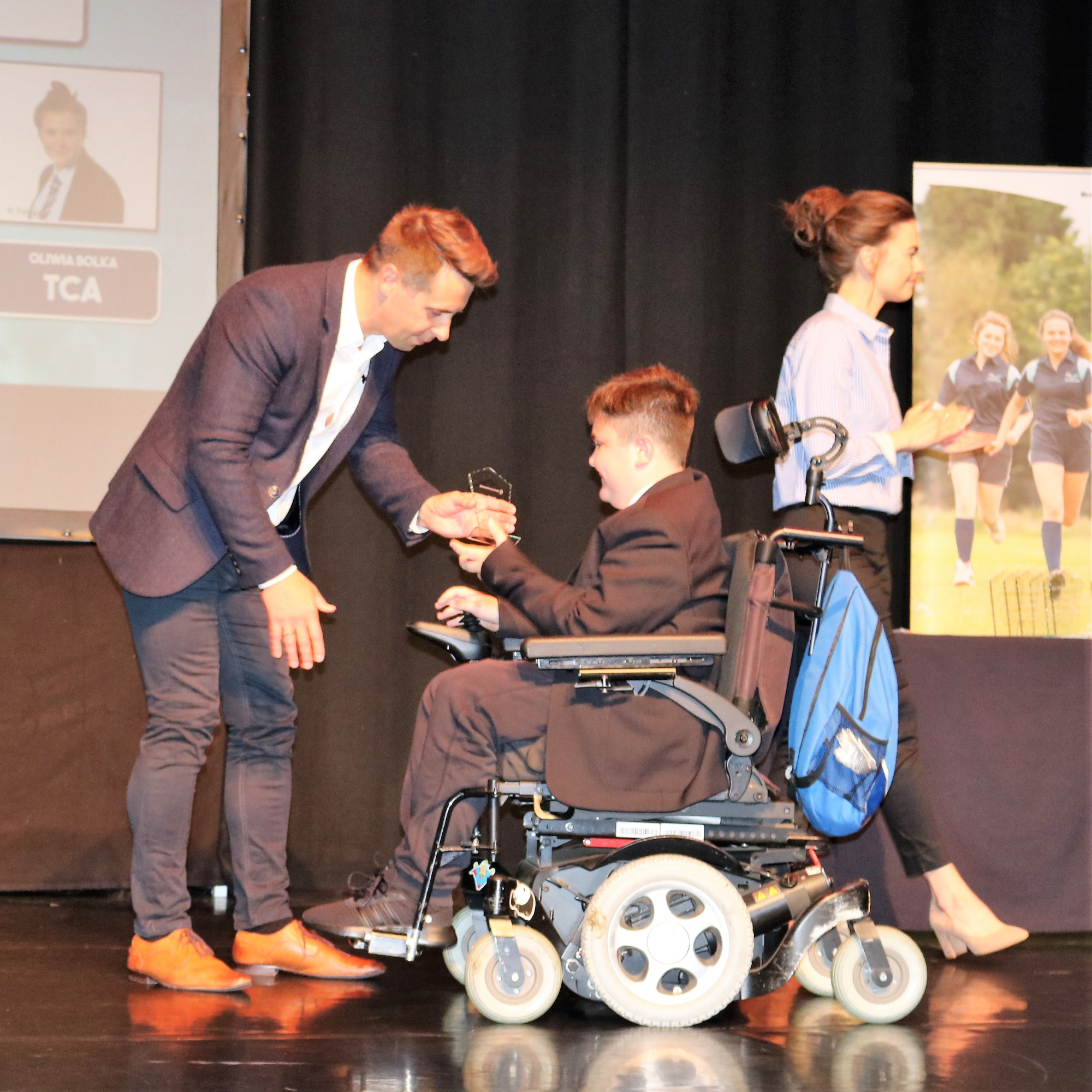