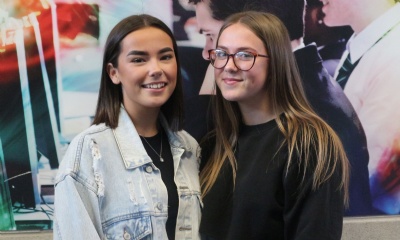 Furthermore, there was an increase in students who achieved a strong pass in a modern Foreign Language, with an increase of almost 11 per cent, as well as almost a 4 per cent rise in students achieving a standard pass.

A number of individual subjects also increased the amount of students achieving a top grade of 9 in their studies, with Business Studies, Computer Science, English Language and History leading the way.

Finally, the Academy recorded improved subject outcomes for students achieving grade 5 or above, with a 4 per cent increase in this particular measure.

There was also individual success with the progress that students made during their secondary education. These included Paula Gogoza, Oliwia Piskor, Lizete Muneice and Igor Pereszczako who all ended with results that included grades 9 - 7 or Distinction *s.

There is a rise in internal students meeting the entry criteria for sixth form studies at Corby Business Academy, which looks set to increase the number of students enrolling for the forthcoming academic year.

In a joint statement from Heads of School, Simon Underwood and Nicola Treacy the results were summarised “We are pleased and keen to acknowledge that many of our students now have the attainment grades to pursue their next pathway.”

“The subject area gains in attainment are a good foundation for the students themselves and also for the Academy as a whole.”

“Again, the biggest success stories have come from those who have combined efforts between students, staff and parents or carers.”

“The Academy will continue with its drive for further improvements and we wish all our young people the best in their next destinations.” 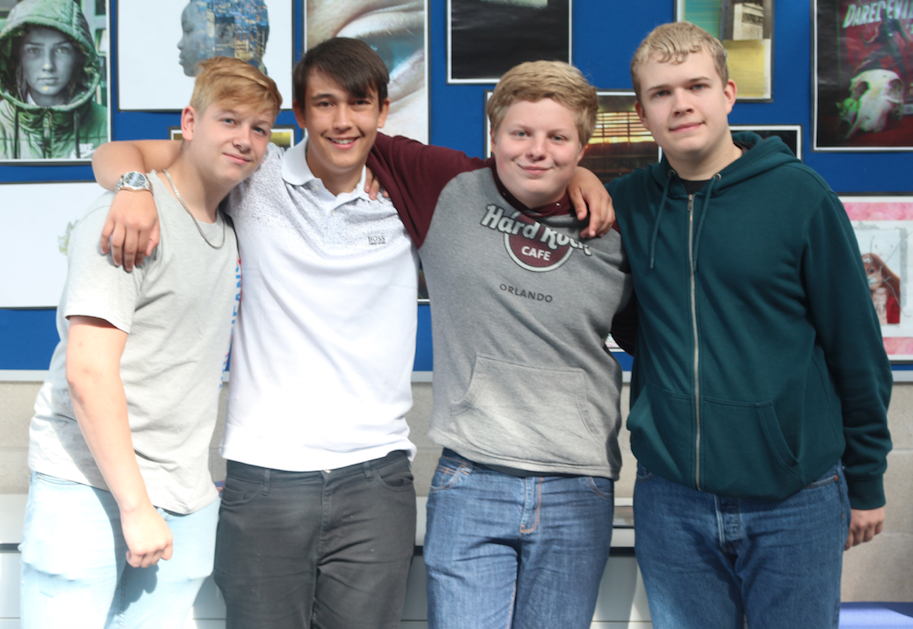