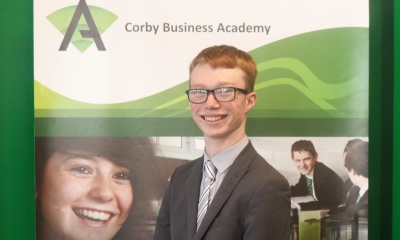 Cadet Sgt Josh Haigh was one of two Trust CCF cadets who were accepted onto the prestigious Master Cadet course, run by the Army Cadets, of which only 12 CCF cadets nationwide were offered places.

Brigadier Brown, Deputy Colonel (Cadets) said: ‘I write on behalf of the Royal Anglian Regiment, to offer the congratulations of the Regimental family on your Master Cadet Award. lt is a most prestigious award and in respect, one of which you should feel extremely proud.

‘I am aware that you were nominated for this honour, as a result of all the hard work you have provided during your time in the Brooke Weston Trust Combined Cadet Force. In addition to all the unstinting support and encouragement you have given to your fellow cadets. Your inspirational leadership has not only furthered the standing of your own CCF but also the wider military cadet movement.

‘ln the years ahead, you will be able to reflect on your fine achievement and, because it says so much about your qualities, and all round ability, in due course it can be included in your curriculum vitae and future career prospects.

‘The Regiment hopes that the remainder of your time serving in the CCF will prove to be just as fulfilling and enjoyable.’’ 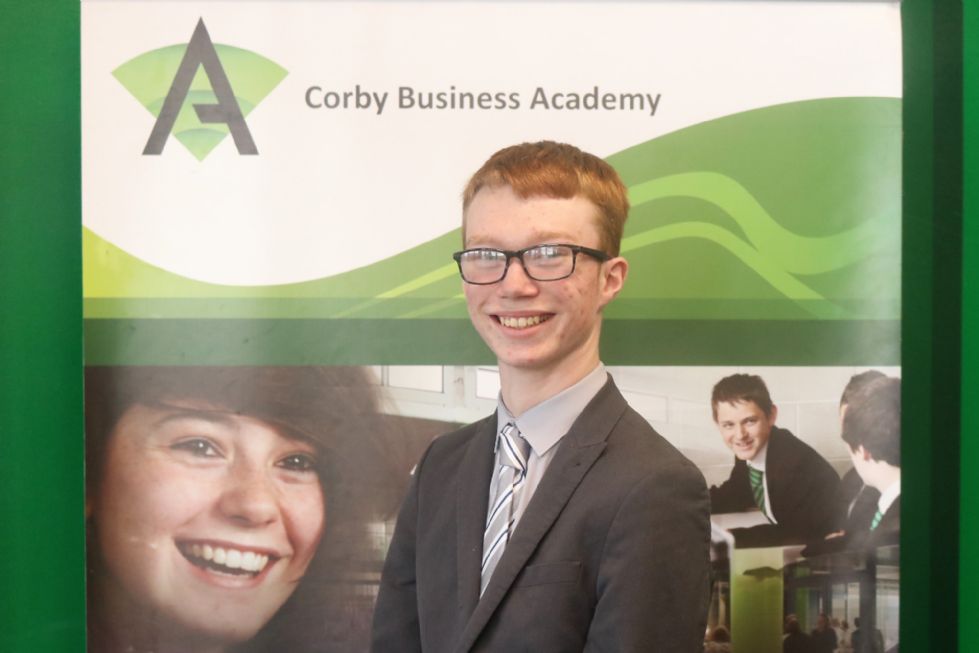 Josh, from Year 12, said:  ‘A military career is definitely something I am considering. Cadets has opened my eyes to wider careers and helped me realise my potential. I’d like to do a degree in medicine and go on to be an Army doctor.

'I am really proud to have got onto the Master Cadet course, it was quite a surprise as well. If people are thinking of joining the cadets I would tell them to go for it, the amount that I have learned about myself and others has been amazing. It is an amazing opportunity to get out of the classroom and gain practical skills. I have been really supported all the way through CCF.’