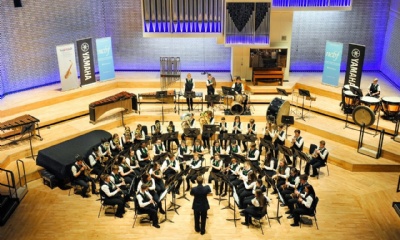 The Corby Business Academy Concert Band are thrilled to have been invited to perform at the Royal Albert Hall.  On Tuesday 15th November 2022, students will participate as part of the Massed Ensemble at the School Prom as part of the Music for Youth celebrations.

The Concert will bring together young musicians from across the country for a spectacular concert like no other: full-scale symphony orchestras are showcased alongside some of the best youth jazz bands, chamber groups, rock bands and singer-songwriters from across the UK; and a unique specially produced Massed Ensemble of over 400 musicians.

This is an amazing achievement and one with which the Academy are incredibly proud.  The Concert Band are one of only a handful of bands in the country who have been invited to perform at the School Prom.  The Royal Albert Hall is a truly world-class venue, and it will be a great honour to perform in such a prestigious arena. 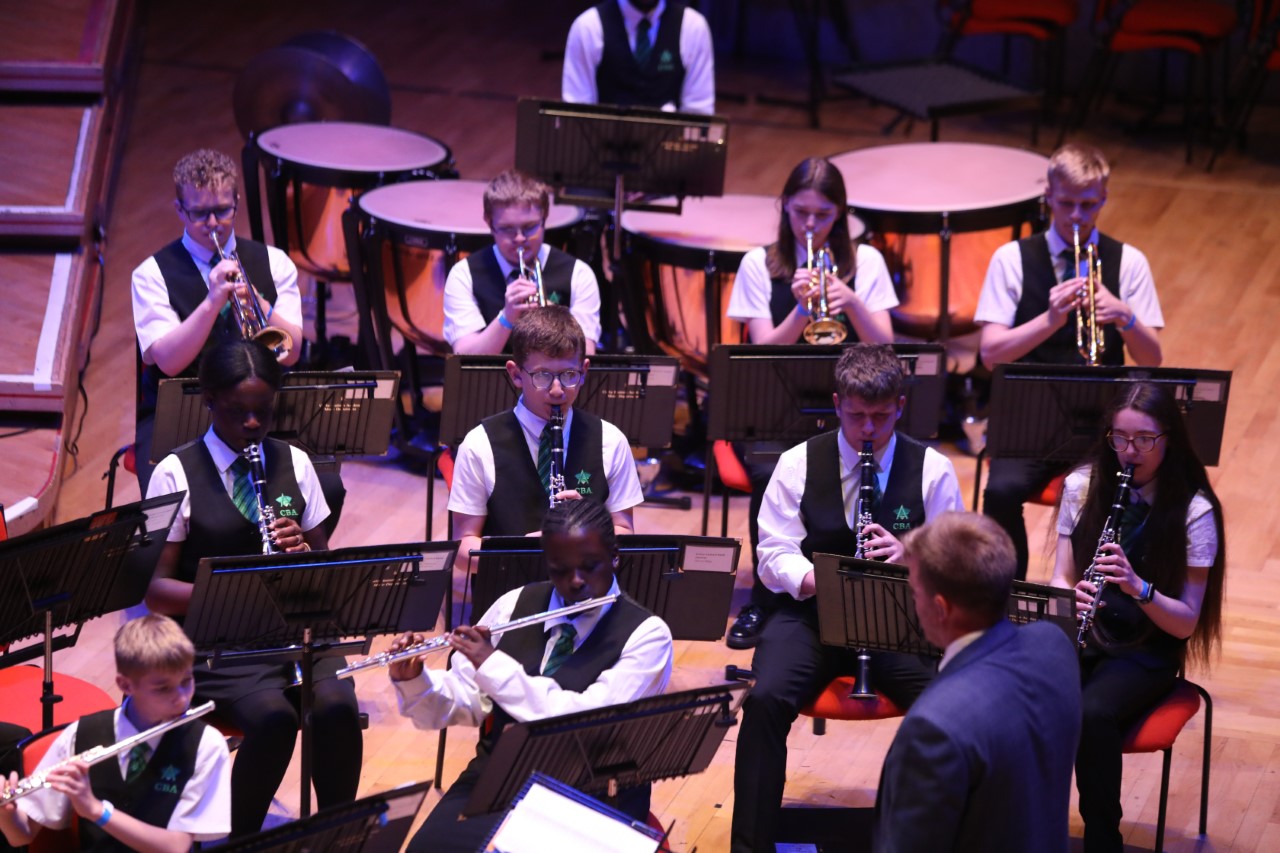