A team of Year 10 students took part in a Maths Challenge at Loughborough University. 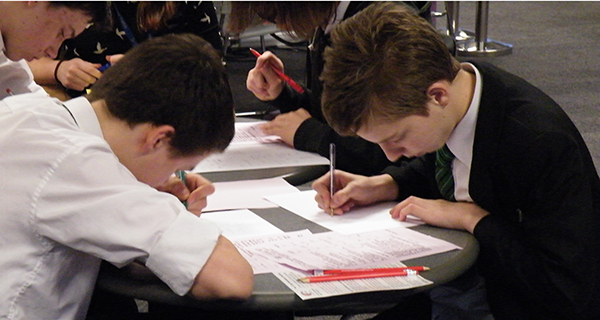 A team of Year 10 students took part in a Maths Challenge at Loughborough University.

The team qualified for the competition when they were named runners up in the preliminary round, meaning at the time they were the second best Northamptonshire team. 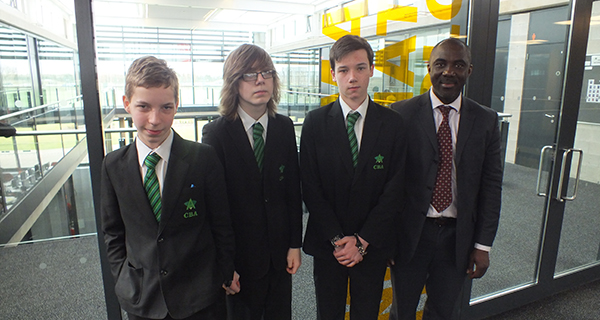 But during the East Midlands final they beat the team which beat them in the preliminary round, giving them the title of best Year 10 team in Northamptonshire.

Kristien said: “The Maths Challenge was an enjoyable experience.”

Teacher Maxwell Sam said: “They did really well qualifying at that stage and I was impressed by the enthusiasm they showed.

“The boys enjoyed themselves, we have to congratulate them for the effort they put in.

“I know there is more to come from them in the future.”

The CBA team finished in 8th place out of 11 teams.