The 10 students who have made it through to the semi-final of The Great CBA Bake Off have been named. 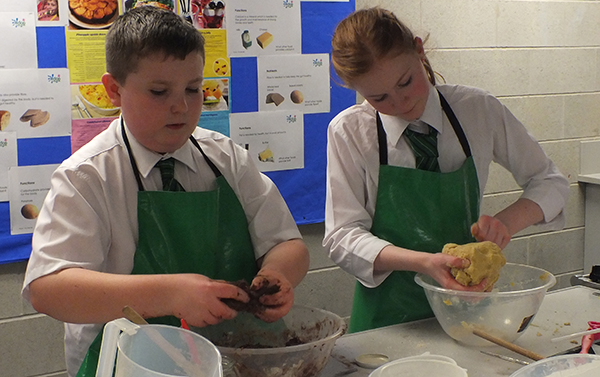 The 10 students who have made it through to the semi-final of The Great CBA Bake Off have been named.

The 10 students who scored the highest and will go through to the next round are:

Their marks are now re-set and the competition starts afresh, with the 10 students competing for the chance to be one of the final three who will take part in the final on June 22nd.

The final 10 will do three more weeks of practical challenges and then the final three will be chosen.

CBA restaurant manager Chris Lapsley, who has been running the Bake Off and judging it each week with Cath Davis, said the students had produced some excellent creations so far.

Mr Lapsley said: “The standard of baking has been excellent, with all the competitors getting better with each round.

“The semi-final will really test the remaining bakers with some difficult challenges and the final will allow the students to showcase what they have learnt over the course of the competition.”