Preparation for the zombie apocalypse begins

More than 70 students came along to the first of the library’s zombie apocalypse survival sessions. 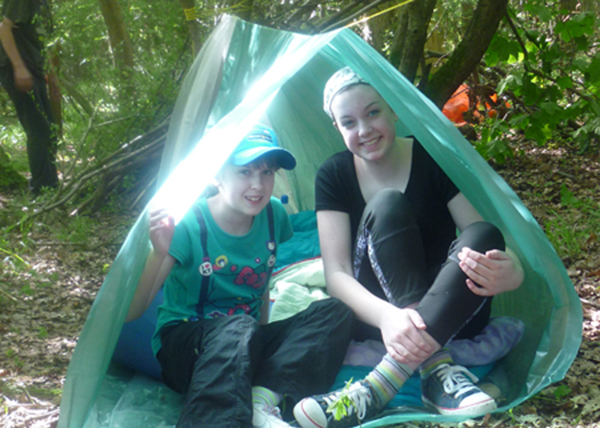 More than 70 students came along to the first of the library’s zombie apocalypse survival sessions.

The sessions are being held every Tuesday this term during tutor time and began yesterday.

Students who take part will do different apocalypse-themed activities each week.

Last year the zombie survival club was very popular and included 14 students camping out for the night in Fermyn Woods (pictured) as part of their preparations.

A similar camp is set to take place again later this term.

Librarian Amy McKay said: “We had 77 students come along yesterday.

“For the first week we explained the project and talked about the different ways that the apocalypse could happen. In small groups students then decided which of the scenarios was most likely to happen.

“They left with a list of books about the apocalypse, most of which have been borrowed already.

“We have asked them to come up with a list of games and DVDs about the apocalypse so they can do some research.

“It’s using their imaginations and it is something a bit different.”