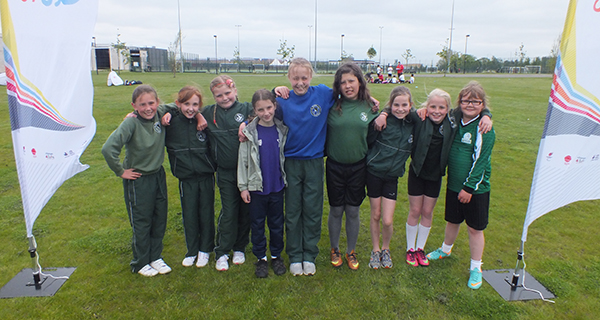 Girls from Years 5 and 6 and Year 5 boys from the schools played a series of matches which were officiated by CBA cricketers.

Each school was allocated a qualifying group, in which they played in a round robin style format, with all schools competing in three or four games.

After a number of closely fought matches, St Patrick’s and Brigstock progressed from their groups in the girls’ competition, and Studfall Juniors and Gretton were the top teams in the boys’ competition.

The overall winners were Brigstock and Gretton. Both schools will now progress on to the county finals.

Matthew Peleszok, School Sports Manager from the Corby, Oundle and Thrapston School Sport Partnership, said: “I am thrilled with the numbers of schools which took part.”