CBA cricketers watched a match at Lords as part of a tour during half term. 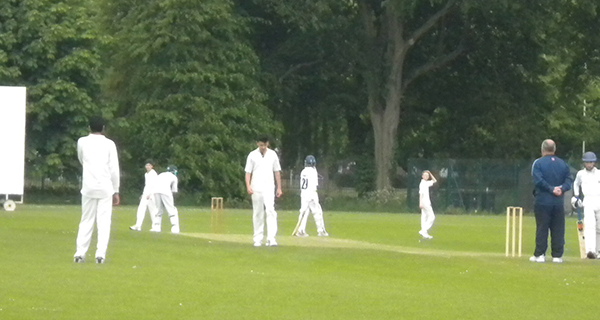 CBA cricketers watched a match at Lords as part of a tour during half term.

On the first day they watched Worcester v Northants and on the fourth day they played a game against the Gloucester City Winglets Cricket Club (pictured above).

The group also went 10 pin bowling and finished off their tour with the trip to Lords to watch England v New Zealand (pictured below).

Head of Cricket, Jordon Joseph, said: “A big thank you to the Gloucester City Winglets Cricket Club. Playing against them was a fantastic day for us.

“It had rained for the two days previous so it was great for them to put on a game for us.

“This is the third year we have gone on tour like this and all the tours have been a success.” 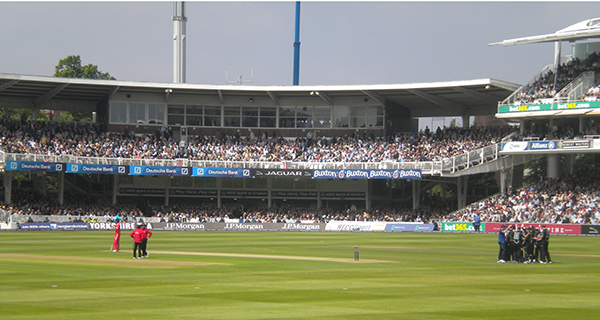