Recognition for the efforts of our Senate

The efforts of our Senate have been recognised with nominations in two categories at the Northamptonshire Youth Ambition Awards. 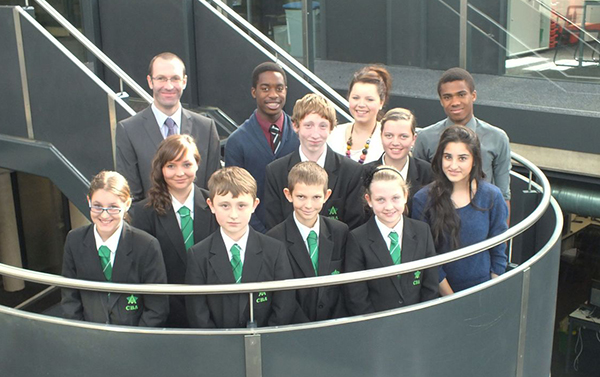 The efforts of our Senate have been recognised with nominations in two categories at the Northamptonshire Youth Ambition Awards.

We have been shortlisted in the ‘Secondary School of the Year’ category for the positive impact our Senate has had this year.

The Senate system gives students a voice in all aspects of student life and has led to a number of initiatives this year. These include the introduction of themed days in the restaurant, a number of fundraising events for local charities and increased Session 4 activities.

Senate members have also got involved in interviewing prospective members of staff.

CBA has also been nominated in the ‘Project of the Year’ category for the project Sixth Form Senate members ran to get a bus shelter at the stop outside of the Academy’s gates.

Teacher Kim Isaksen said: “It has been a joy to work with the students on the Senate this year. They have been involved in a number of crucial developments and have been excellent representatives for both their peers and the Academy.

“Being finalists in these awards is a reflection of all the hard work of the students involved. Good luck to them.”