Charity gets cash boost thanks to Academy

A charity that supports families with terminally ill children has received a cash boost thanks to students at Corby Business Academy. 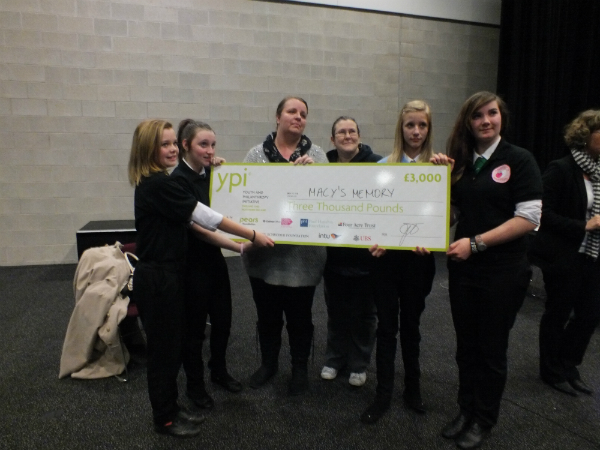 A charity that supports families with terminally ill children has received a cash boost thanks to students at Corby Business Academy.
Macy's Memory was awarded £3,000 after our Year 9 students did a presentation about its work in front of judges and their friends and families as part of the Youth and Philanthropy Initiative (YPI).
The students were divided into groups and challenged to find a charity to represent. Each team had to research their charity’s work and produce a presentation outlining why it deserved to receive the £3,000 from YPI.
Macy’s Memory founder Katrina Baker said: “We have been so impressed by our team of students. They gave up their own time to come along to one of our events and they have worked so hard.
“We will use the money to help families in Corby.”
Year 9 student Shannon Donaghey was part of the team which represented Macy's Memory in the competition.
She said: "It meant the world to us when we found out we had won - I cried.
"I want to get involved in more charity work as a result of this project."
Teacher Samantha Stacey said: “The students were really enthusiastic. They could see there was a real purpose to their learning and they all worked really hard for their charities.
“The winning team really engaged with the audience.”
One of the competition judges, David Laing, of the Kirby Laing Foundation, was so impressed with the standard of the students’ presentations he also awarded cash prizes to Homestart Corby and Lakelands Hospice. 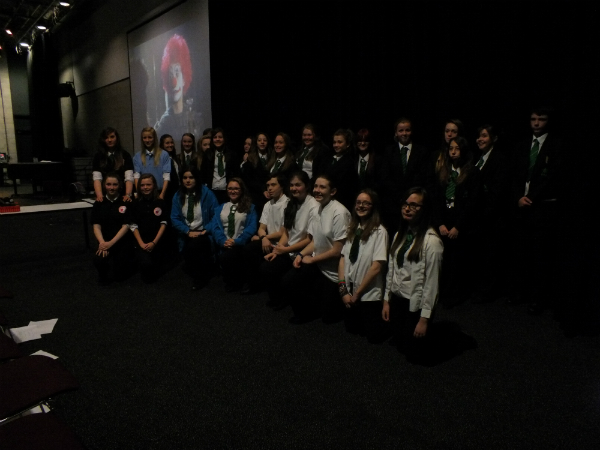