Students explore the history of codes

Mathematicians explored the world of codes during one of the Academy’s latest assemblies. 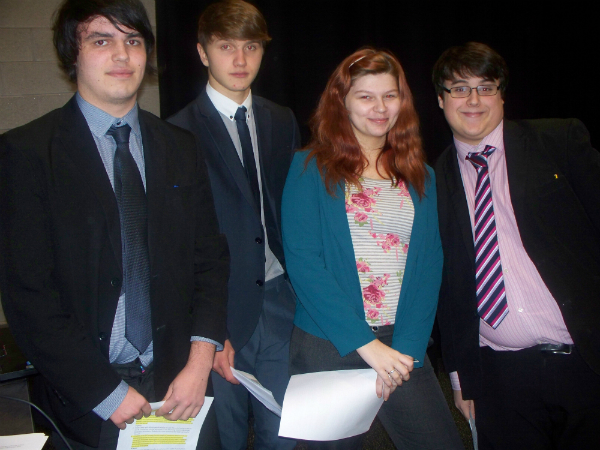 Mathematicians explored the world of codes during one of the Academy’s latest assemblies.

A group of Sixth Formers hosted an assembly called A Short History of Coding with the help of some Year 7 students.

The assembly will be used as a springboard for a series of maths lessons featuring coding.

Numeracy Co-ordinator Samantha Anderson said: “The assembly gave a brief history of coding from Ancient Greece through to quantum mechanics and quantum cryptography.

“Following the assembly there will a follow-up lesson which will be delivered to students in Years 7, 8 and 9.

“We will be looking at things like the Caesar shift, which is a simple way of encrypting text by using a sequence of letters, and other simple codes, including writing words backwards. 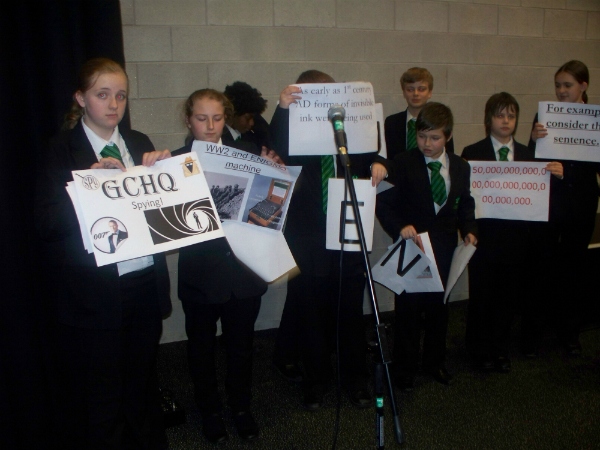