Michael is the kingpin of the competition

A tenpin bowler beat off tough competition to come first in the Senior U-16s at the South of England Open. 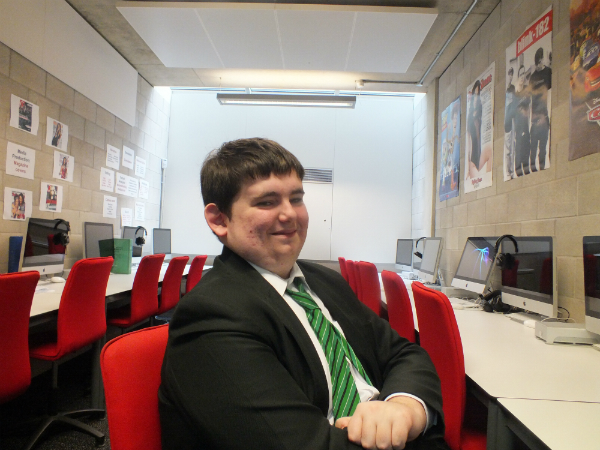 A tenpin bowler beat off tough competition to come first in the Senior U-16s at the South of England Open.

Year 11 student Michael Beck, 15, took part in the competition in Dunstable last Sunday alongside 55 of his teammates from Wellingborough Youth Bowling Club.

There were 400 competitors in total at the tournament and Michael played for seven hours.

Michael said: “I felt nervous beforehand because I didn’t know how I was going to get on but once I’d been playing for a couple of hours I was alright.

“The competition was really tough and I didn’t expect to do as well as I did. I was really happy when I found out I had won.”

He said: “The first time I played I really enjoyed myself. I asked my Mum if I could keep playing and it all started from there.

“I like the competitive side of the game and I would like to be a professional bowler one day.”

The next step for Michael is to compete in the trials for the England team in March and after that he will compete at the National Championships in May.

If Michael makes it into the England team he will face competitors of all ages.

He said: “There will be about 100 of us going along to the England trials.

“If I get a place with the England team I will play with them all over the world.”