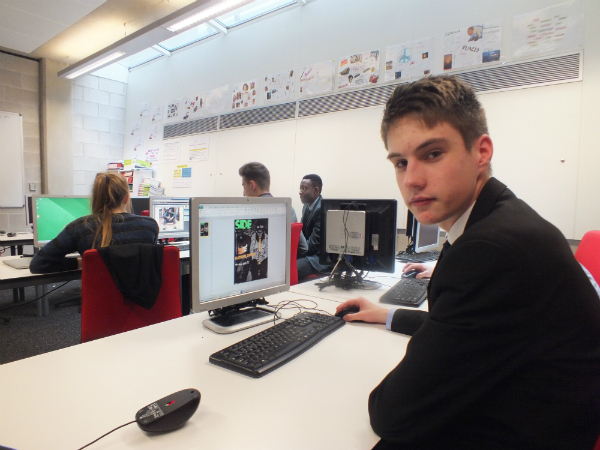 The Year 12 students are designing an original concept for a music magazine and by the end of the project they will have produced a front cover, a contents page and a double page spread.

Teacher Tim Hawkins said: “They can either conform to traditional music magazine designs or challenge them.

“All the content has to be original. The bands are made up so they’ve got to take photos of their friends pretending to be bands for the magazines and edit them.”

Year 12 student Lewis Wortley, 16, said: “I went for an urban genre magazine because I like that music.

“I’m taking photos for the magazine and I’m editing them with Photoshop and Pixlr.

Fellow Year 12 student Eleanor Jones, 16, is creating a psychedelic rock magazine and will star in the photos on the front cover.

She said: “I’m going to pretend to be a psychedelic rock singer for the picture for the front cover.

“I’m going to do the photos outdoors in a forest. I’d like it to look spiritual.

“I’ve really enjoyed working on this project. I’d like to work on music magazines.” 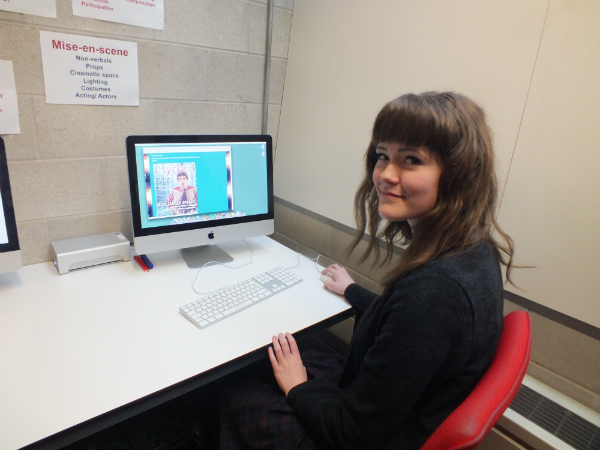