Literary heroes and villains will feature in Lonely Hearts

A Lonely Hearts competition will take place in the library next week to celebrate Valentine’s Day. 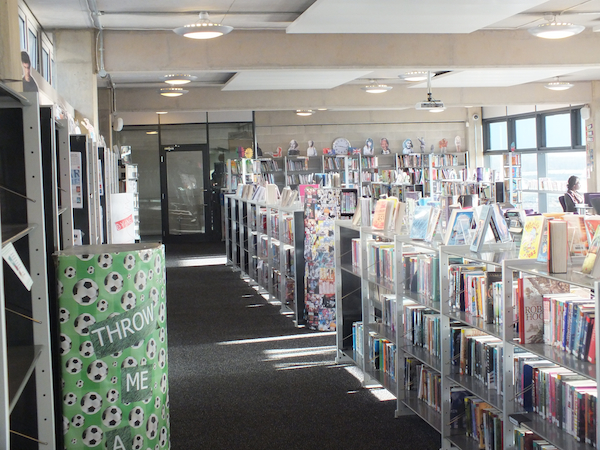 A Lonely Hearts competition will take place in the library next week to celebrate Valentine’s Day.

Students will be challenged to work out which literary character is being described in Lonely Hearts style advertisements.

The Lonely Hearts advertisements will appear in the shape of love hearts that will be dotted around the library and shown on the electronic noticeboards around the Academy.

Librarian Amy McKay said: “We thought the competition would be a bit of fun.

“We’ve put together 15 advertisements so far. They are based on characters which are either in the most popular books in the library or have appeared in films so they should be recognizable.”

Among the advertisements will be one stating: “Well educated gentleman of half blood heritage seeks like minded individual to help rid the world of lesser mortals and annoying boy wizards. Must like snakes.”

There will be a small prize for the winner.