An impressive young diver has won a silver medal at his latest competition. 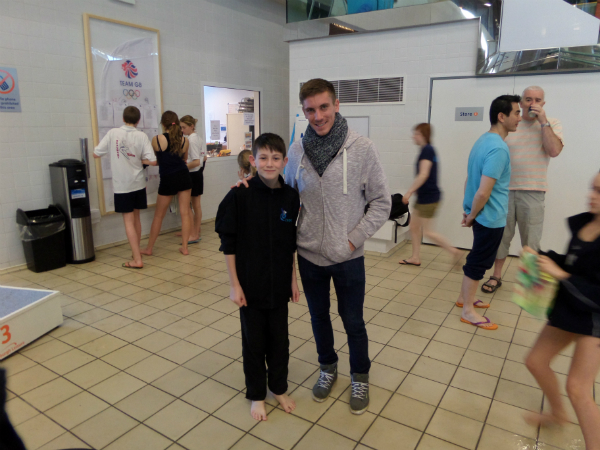 An impressive young diver has won a silver medal at his latest competition.

Warren’s 18-strong diving team, from Corby Steel Diving Club, also came fourth out of 12 clubs which had entered the competition from across the whole of Scotland and parts of England.

Warren began diving three years ago after being selected during an ASA (Amateur Swimming Association) talent identification programme at his primary school.

Warren is pictured above with Red Bull World Series cliff diver Matt Cowen, who was a judge at the competition, and below on the podium with his silver medal. 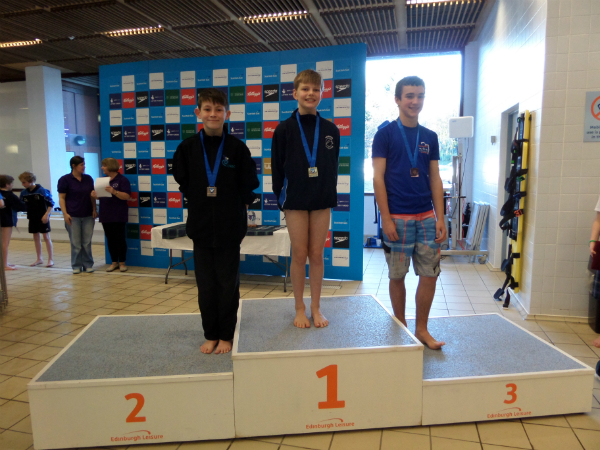