One of our youngest students has competed at the Regional Cross Country Championships. 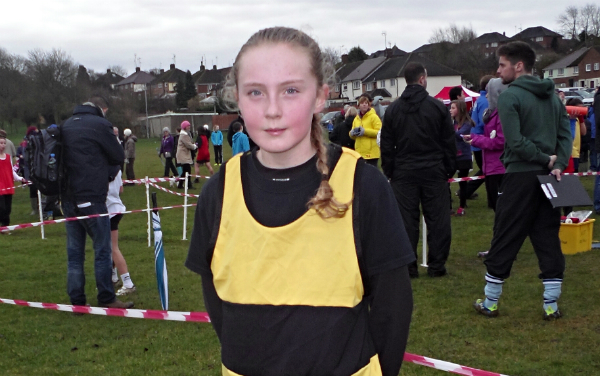 One of our youngest students has competed at the Regional Cross Country Championships.

Year 7 student Lauren McMullen, 12, took part in the U-13 girls race at the event and came a very respectable 54th out of 90 runners.

Lauren said: “It was a tough course and I had a tough start because I was at the back and I got pushed around a lot.

“The course was muddy and I had to jump over two streams and towards the end there was a hill.

“To begin with I was just two places from the back but my Mum cheered me on up the hill and my Dad – who used to run for his school - was cheering me on around the course and they really pushed me on.

“I didn’t think I would do so well because I was so far behind to begin with but I paced myself well and I overtook about 20 runners on the hill.

“I felt very proud of myself and I know my parents are proud of me whatever happens.”

Lauren first got into running when she was at primary school and she has been training with Corby Athletics Club for the past three years.

She added: “I really enjoy running. I train about five times a week and I really like competing.”

Active teacher Natasha Dunstone said: “Lauren came 54th out of 90 runners at the regional championship which was really good.

“She was running against Year 8 students as well as Year 7 students which makes her achievement even more impressive.

“It was a fantastic first effort.”

Lauren won her place in the regional championships after finishing 9th in her age group at the county cross country championships in January.