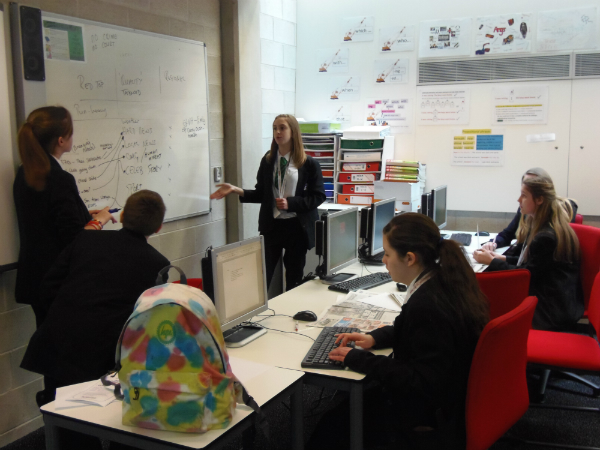 Our students have produced a film which looks at Corby's Scottish roots and asks whether people in the town should be allowed to vote in the forthcoming Scottish independence referendum.

The film, which was made with the help of Nick Tarry and Josh Eve from the BBC, also asks whether 16-year-olds in England should have the vote like their Scottish cousins.

Claudia said: “I thought being part of BBC News School Report would be a great opportunity to find out more about the media industry.

“I found filming really interesting. I hadn’t realised before just how much work goes into setting up different shots.

“After working on this project I would like to find out more about working behind the camera.”

Evie, who is doing GCSE Media, said: “I found speaking in front of the camera a bit nerve racking but you just have to get on with it. Like Claudia, I didn’t realise just how much effort goes into making a film.”

Chloe was the most experienced member of the group going into the project because she took part in another BBC News project last year.

She said: “I like writing scripts and I enjoy presenting. It was really fun to see my friends in front of the camera.

“I’m really pleased with the film that we produced.”

Steph said: “I would like to work in films so I’m really keen to take advantage of any opportunities like this.

Hannah was attracted to the project because of the film’s subject matter.

She said: “I thought it was a really interesting subject matter and wanted to take part in the film so I could learn more about it.

“It was also great to try new things and have a new experience.”

To find out more about the film - and to see what news reports our students are compiling today - go to our website's About the Academy section and click on BBC News School Report. 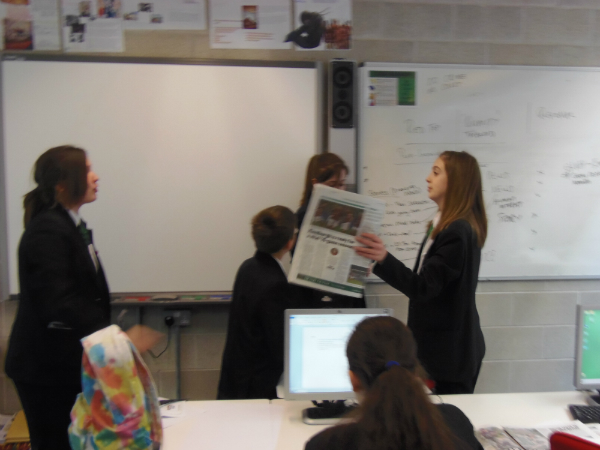 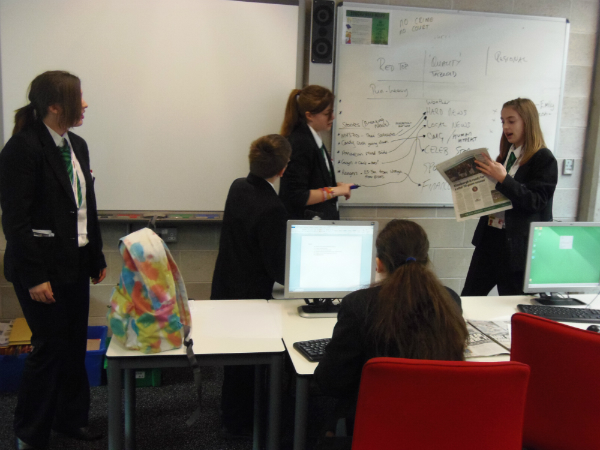