Our girls under-13 cricket team has won silver at the county cricket competition final. 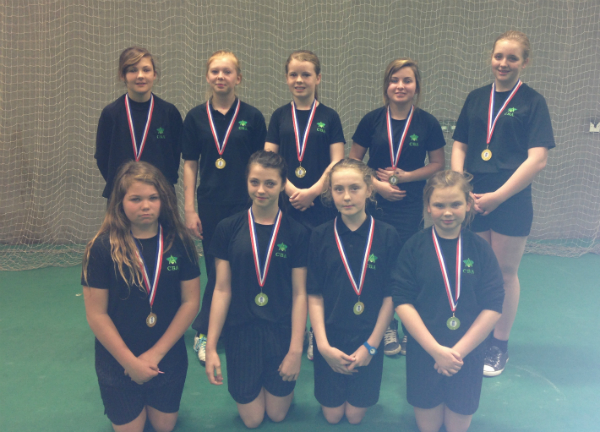 Our girls under-13 cricket team has won silver at the county cricket competition final.

CBA Cricket Coach Jordon Joseph said: “This is the best result we’ve got so far.

“Some of the girls were nervous because they hadn’t taken part in a competition like that before.

“They were a little bit disappointed not to have won but they all played fantastically well.

“They are so enthusiastic and they can’t wait to compete again.”

The girls are now preparing for the outdoor cricket season which starts in June.

Mr Joseph added: “We’re keen to attract more players for our girls under-13 and under-15 teams.”

Girls’ cricket sessions are run by a county cricket coach during Session 4 on Mondays.

Any girls who want to start playing cricket should see Mr Joseph.