An athletic young diver has added another medal to his haul. 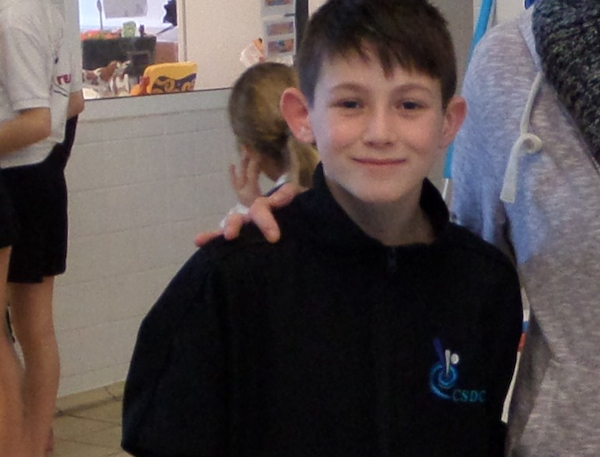 An athletic young diver has added another medal to his haul.

He attended the contest with the Corby Steel Diving Club, which came sixth out of 18 clubs that attended the event from across England, Scotland and Wales.

Warren is also due to compete in the ASA National Skills Finals at Ponds Forge in Sheffield this weekend.

As part of his preparations for the event he has taken part in several practice sessions in the pool in Luton, which is used for ITV’s Splash programme.

At the Luton pool he has been able to gain experience of diving from the 10m board which is twice the height of the highest diving board in Corby.

At the end of last year Warren also won a silver medal at The Thistle Trophy and Scottish Open and National Diving Championships in Edinburgh.