A young diver narrowly missed out on winning another medal. 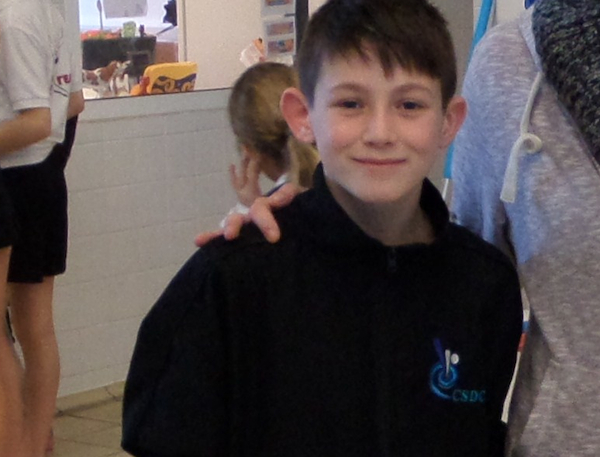 A young diver narrowly missed out on winning another medal.

In the past few months alone Year 7 student Warren Hackley has won a silver medal at the Thistle Trophy and Scottish Open and National Diving Championships in Edinburgh and a bronze at the Shipley Novices 2014 competition.

His latest competition was the ASA National Skills Finals at Pond Forge in Sheffield and he came a very respectable fourth – missing out on bronze by just 1.15 points.

Warren, who trains with Corby Steel Diving Club, is now preparing for upcoming competitions in Harrogate, Leeds and Edinburgh.