Nearly 50 students will explore the Normandy area of France during a trip at the end of July. 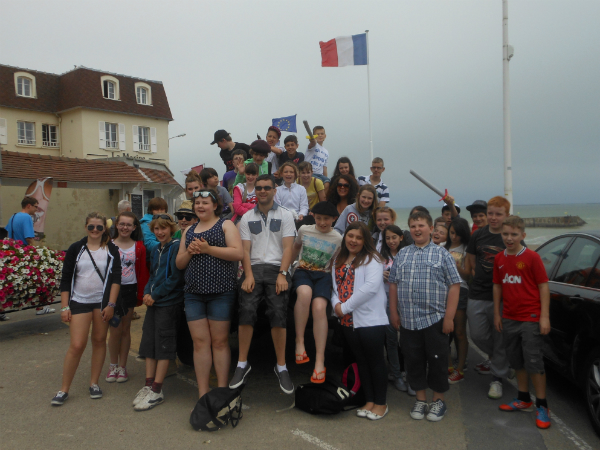 Nearly 50 students will explore the Normandy area of France during a trip at the end of July.

The residential trip will give Year 7, 8 and 9 students a chance to learn about the area’s history and culture and take part in recreational activities.

They will also have several opportunities to try out their French.

In preparation for the trip a parent information evening will be held at the Academy at 5.30pm tomorrow. (Tuesday 3rd June)

“Our Year 7 French students will be preparing for the visit throughout Term 6 by learning about the history of France and how to ask for things in shops and cafés in French.

“This trip is always very popular and was oversubscribed this year.”

During the trip the students will visit the 360 degree Cinema, and the remains of Mulberry Harbour in Arromanches and other Second World War sites such as the British and American cemeteries and Pointe du Hoc, a cliff-top location on the Normandy coast that was a US point of attack during the war.

They will go on a day trip to Mont Saint Michel a Gothic abbey, visit a French market, go bowling and see the Bayeux Tapestry.

On the return journey the students will spend a day at a theme park.